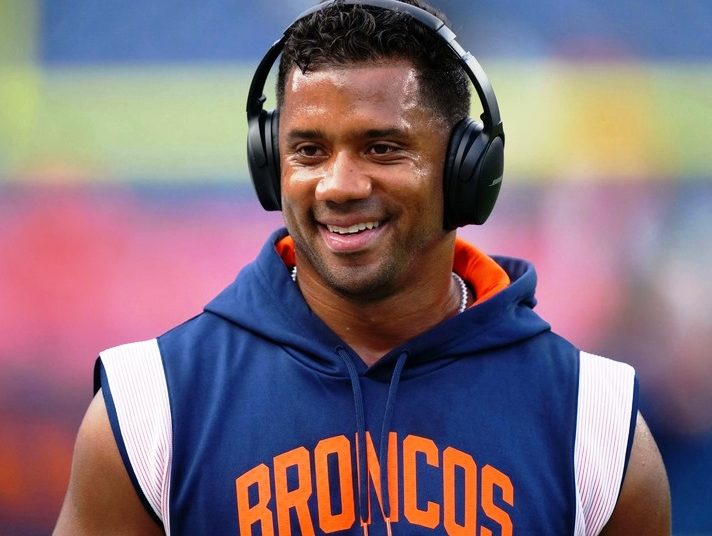 ENGLEWOOD, Colo. — From the moment the Denver Broncos landed Russell Wilson in a franchise-altering trade this past March, general manager George Paton insisted that the team’s goal was to sign the star quarterback to a long-term extension.

“We did feel pressure, it came down to the wire last night,” Paton said. “We had a deadline and I felt we would figure out, but you never know, we had never done a deal together.”

Wilson, 33, is now under contract with the Broncos for $296 million. The extension pays Wilson, who has two years remaining on his previous deal signed with the Seahawks, an average salary of $49 million. He is set to make $24 million this season and $27 million next year before the extension kicks in.

“I came here knowing I was going to be ready to play on these two years [left on his contract],” Wilson said Thursday. “… but I think to be able to get this done before the season, to have it all done, is just a blessing. And it allows us all to be excited.

“It’s so important to me … to me what’s about is to be able to win championships and have enough space on the salary cap so George can work his magic and we can get guys like Randy Gregory … and other great players. We want to make this a destination location.”