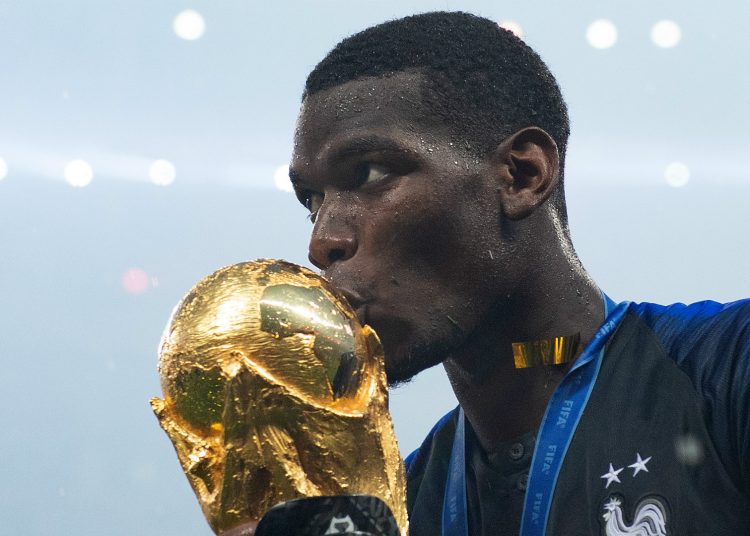 Juventus and France midfielder Paul Pogba (29) will undergo surgery to his right knee, placing his participation in November’s World Cup in doubt.

Pogba had reportedly initially hoped to avoid surgery, choosing instead to have “alternative treatments” in order to keep his World Cup hopes alive.

However, he now looks set to undergo surgery. According to Fabrice Hawkins, Pogba felt discomfort whilst “dribbling banally with the ball at his feet.”

It is unclear as to whether Pogba is certain to miss the World Cup in Qatar, which is due to start in late November. However, Foot National reported in August that the surgery would rule Pogba out for four months, meaning that he would miss the competition. However, Sky Italia are reporting that the surgery will only rule him out for six weeks.

Since returning to Juventus from Manchester United this summer, he has yet to make an appearance due to the ongoing knee issue.