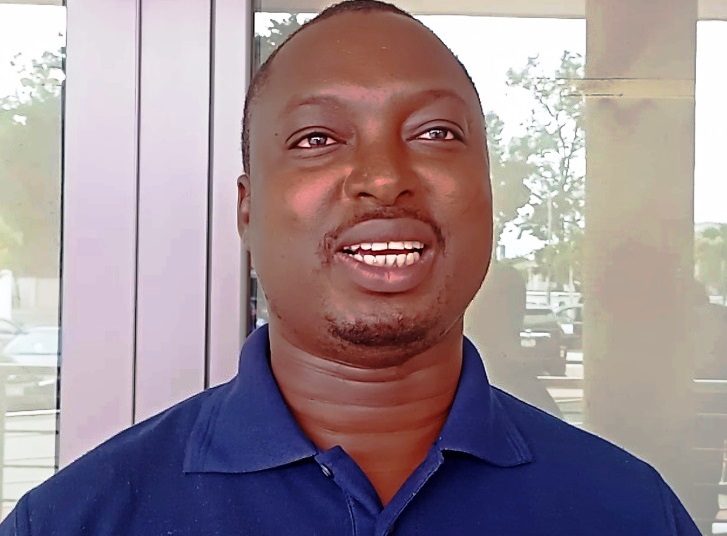 Samartex Football Club Business Development Manager Paul Anyaba says his club has put in measures to avoid a quick return to the Division One League.

He says the team has recruited the right personnel at the managerial, technical and playing levels to ensure Samartex stays in the betPawa Ghana Premier League beyond the 2022-2023 Season.

“We can only do what is humanly possible and what is humanly possible is that we get the right people to man the right positions at the club so that we can get the results. We have brought on board one of the best brains on the local scene in Annor Walker. We will be having Henry Wellington, Malik Mohammed who won the maiden edition of the [Division One] Super Cup with Skyy FC. If you look at the playing body we have also augmented the squad” he stated in an exclusive interview with CITI Sports. 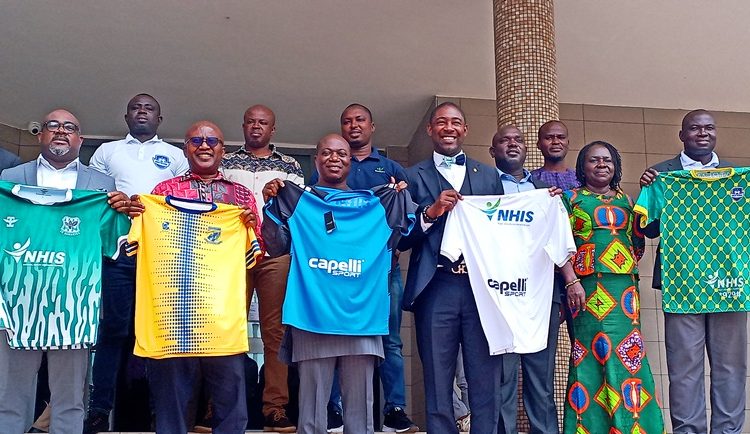 The partnership is to aid teams register members and their immediate family members on Ghana’s National Health Insurance Scheme.

Samartex plays Real Tamale United on Friday, September 9 at the Alhaji Aliu Mahama Stadium on September 9 in the opening game of the season.