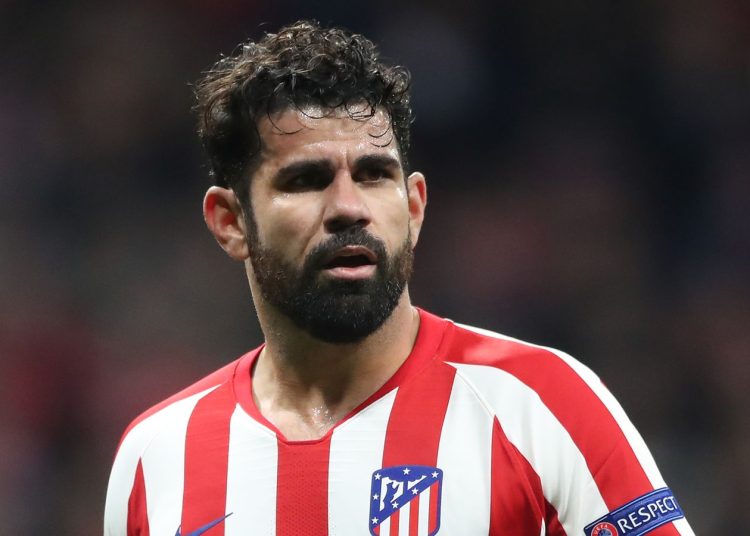 Wolves expect a decision in the next 48 hours on Diego Costa’s work permit after his application did not qualify due to a lack of international appearances.

Costa’s work permit has not been rejected, but his application will go to a panel to decide whether it will be granted. The 33-year-old is still expected to arrive in England on Tuesday evening.

Wolves had hoped to sign Costa in time for Saturday’s game at Liverpool after summer-signing Sasa Kalajdzic was ruled out by an ACL injury suffered during their win over Southampton last weekend.

But even before he was offered a contract, there were reports the club was concerned about the prospect of acquiring a work permit, given he has not played any professional matches since December 12 last year.

Costa is a free agent after leaving Atletico Mineiro in January. He played 19 times and scored five goals for them in the 2021 season before his contract was terminated after just five months.

Despite being linked with fellow Brazilian side Corinthians, he has remained without a club. Last August, Marca reported he was close to signing a deal with La Liga mid-table side Rayo Vallecano.