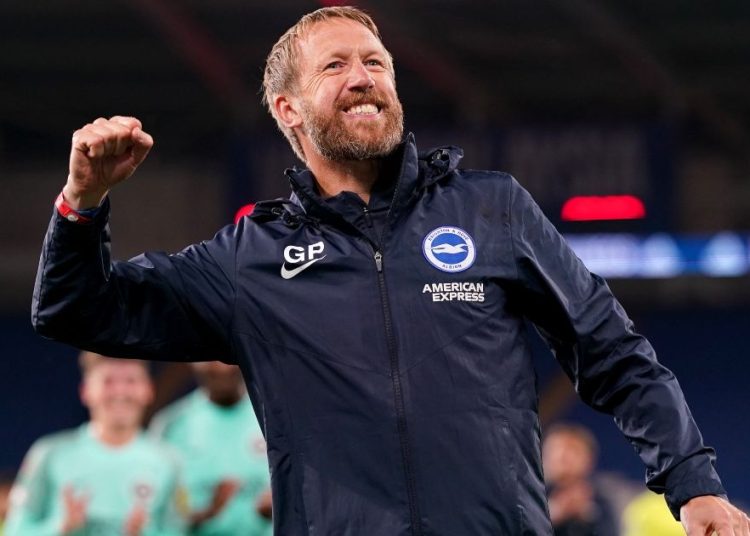 Brighton have given Chelsea permission to speak to Graham Potter.

He is expected to meet Todd Boehly later this afternoon.

It is thought Chelsea have made it clear they are prepared to meet Brighton’s exit clause figure.

Chelsea’s new owners were willing to try and make it work with Thomas Tuchel, but it just proved to be not possible.

They inherited Tuchel and now want to appoint their own man.

Tuchel has increasingly difficult relationship with some players. There is nothing unusual about that – it happens at most clubs.

The new owners now want a new manager and a new culture.