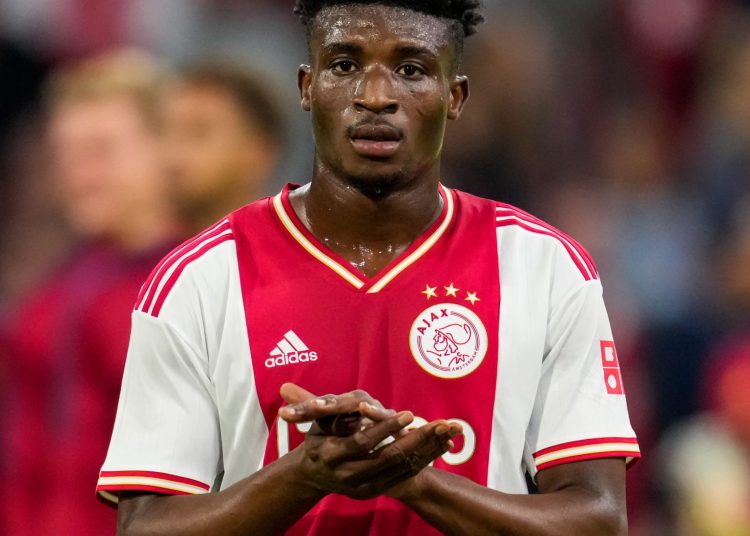 Ghanaian midfielder Mohammed Kudus has earned his first start of the season for club side Ajax FC.

Despite his impressive preseason form Kudus has only played seventy two minutes this season despite making five appearances.

Ahead of their opening Champions League Group phase matchday one encounter against Rangers he has been named in the starting eleven for the first time this season.

Back in our XI 🇬🇭 pic.twitter.com/SspZUiSYKi

Kudus tried to force his way out of Ajax on transfer deadline day due to his lack of playing time but was not successful.