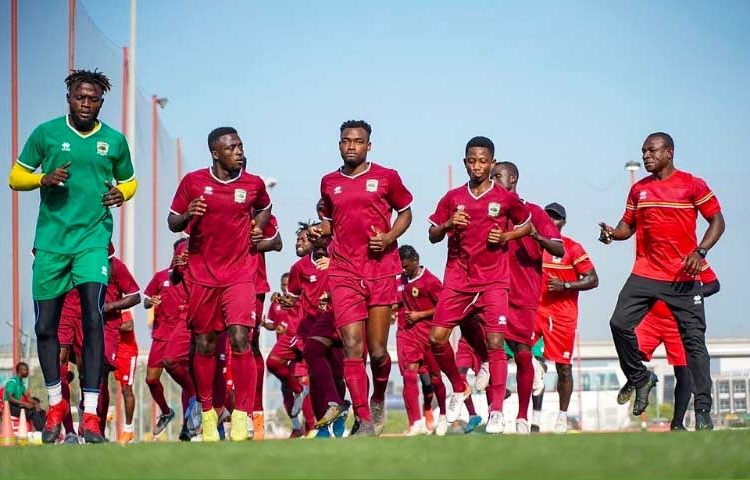 The matchup was originally scheduled to take place on Friday, September 9 in Ivory Coast after CAF ruled out RC’s Stade de Kadiogo for the first leg earlier this week.

The first of two Champions League games against Kadiogo has been moved to Cotonou, Benin on Monday and ahead of the rescheduled clash, Kotoko has named its 22 man squad.

Kotoko plays Kadiogo at the Baba Yara Stadium on a date between the periods September 16 and September 18; CAF is yet to announce a specific date.

Kotoko’s betpawa Ghana Premier League 2022-2023 season opener against Nsoatreman Football Club has been affected and subsequently postponed to a yet to be determined date.

Last season’s top goal scorer and performer Franck Etouga Mbella will miss the trip after reportedly failing to recover from an injury while fellow Cameroonian forward George Mfegue will make the trip.

Scroll down to see the full list of Kotoko players. 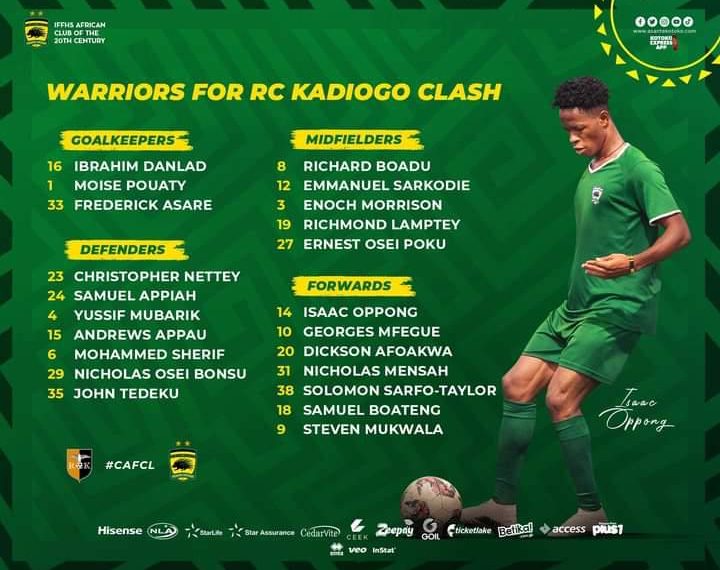