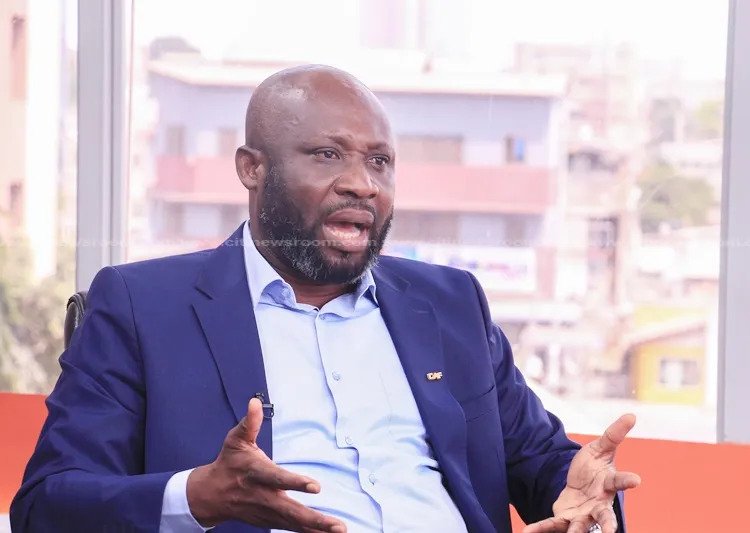 Former Vice President of the Ghana Football Association, George Afriyie, has urged the association to step up efforts aimed at improving the integrity of the league.

The experienced football administrator believes the recent emergence of betting syndicates on the Ghanaian football scene has negatively affected attendance and the interest of supporters in matches.

Speaking to Citi Sports he stated “There must be a reason why people are not watching our games. When supporters are going to the field that the outcome of the game is already predicted, why do you expect someone to go and watch the game?”.

“If we can erase these betting activities and poor officiating from our league, why not? Last season, a number of the matches were predicted long before they were played. These are the things that is not helping”

“Football is a passion game, so once the passion is lost, no one wants to follow football. Let’s encourage the FA to do more, to be fair. We should root out the betting syndicates in our game”.

George Afriyie’s comments come at a time when attendance at Ghana league venues have steadily declined.

Ahead of the new season, clubs have been charged by the GFA president, Kurt Okraku to help improve the number of fans at the various stadia.

The GFA has allocated $1million dollars to marketing and promotion of the 2022/2023 Betpawa Premier League.