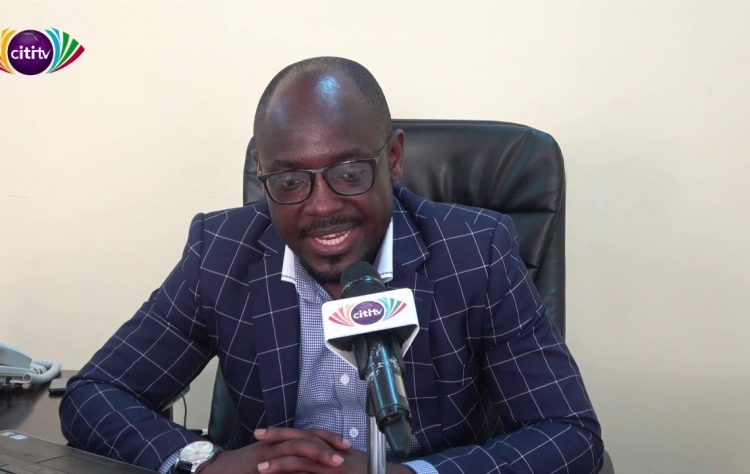 Communications Director of the Ghana Football Association (GFA), Henry Asante Twum has indicated that the 2022/2023 Betpawa Premier League will kick off as scheduled on Saturday, 10th September, 2022.

Mr. Twum was responding to reports that an Accra High Court has placed Ghana’s elite league under interlocutory injunction, after demoted Ashantigold SC claimed they have been negatively affected by the GFA’s Disciplinary decision on 16th May,2022.

“We announced the date for the start of the season two months ago. We have been counting down to the weekend of 9th, 10th, 11th and 12th. We have scheduled matches for Saturday, Sunday and Monday, with one outstanding match between Kumasi Asante Kotoko, the champions and Nsoatreman FC. Great Olympics will play Bechem United on Saturday and the rest of the matches will continue on Sunday.”, Henry said.

The Ghana Premier League is expected to take a break from November 21 to December 18, 2022 due to the FIFA World Cup.