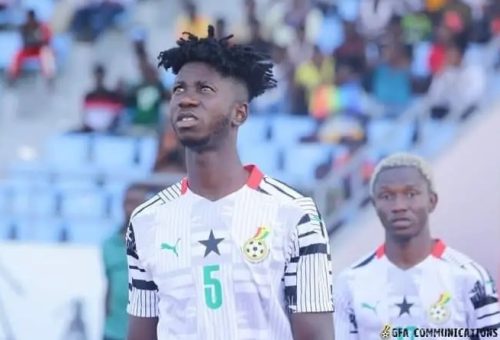 A 35 second video of the 22 year old defender in a Hearts of Oak branded apparel was broadcast on his Twitter page earlier today.

Hearts are preparing to take on Aduana Stars in the opening round of games in the 2022-2023 betPawa Ghana Premier League season.

Konadu featured in 82 games for WAFA in the Ghana Premier League scoring seven goals and assisting a goal in the process. 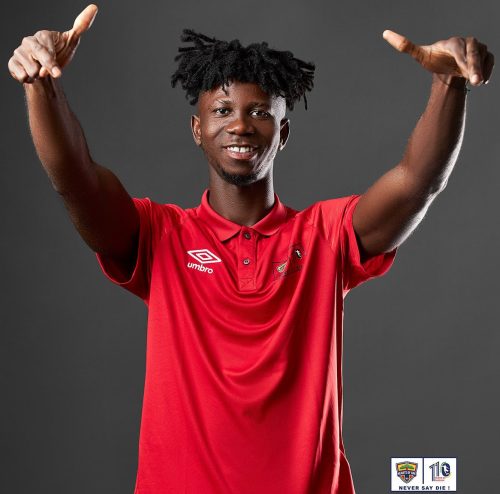 He was part of the Black Galaxies team that qualified to compete in the 2023 Championship of African Nations to be played in Algeria.

This is the first time Ghana has qualified to compete in the tournament eligible for players that compete in football leagues on the African continent after three failed editions.