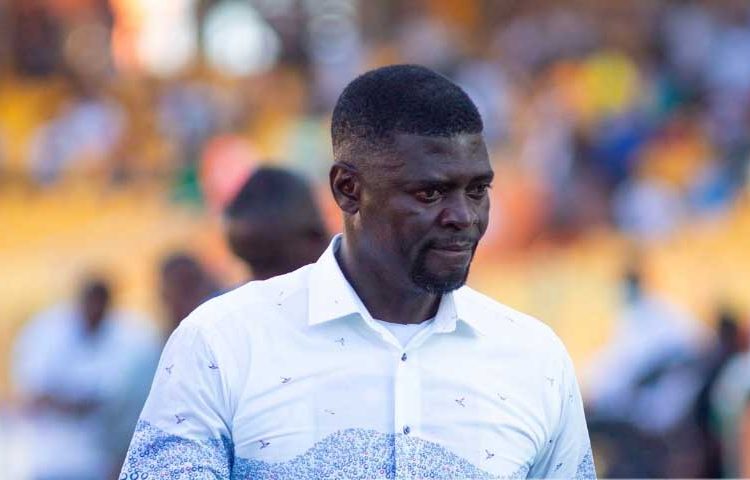 There hasn’t been much done in promoting and marketing of the Ghana Premier League despite the sizable budget allocated by the Ghana Football Association through their partnership with betPawa. In fact, the football landscape is rife with Black Stars talk ahead of the 2022 World Cup instead of the commencement of the 2022-2023 season of Ghana’s elite club football competition.

For a million American dollars agreed between the GFA and betPawa to promote the league, the evidence in reality is a far cry from what exists on paper. In the lead up to the opening round of games, there was a pungent smell of controversy brewing somewhere in the football quarters.

Right on cue, Ashanti Gold Sporting Club CEO Dr. Kwaku Frimpong through his legal team placed an interlocutory injunction on the league stemming from the GFA’s ruling on the club’s alleged involvement in match fixing in the immediate past season.

In announcing yet another partner for the Black Stars, the GFA is adamant that the league season will start this weekend as planned. Going with this flow, focus on the new season is bound to be directed at the top hitters of the league.

Accra Hearts of Oak, defending champions Kumasi Asante Kotoko and the ever popular Accra Great Olympics who go into the season confident after impressing in preseason will draw the attention of fans. Kotoko’s nemesis, Hearts, face a different kind of pressure and it’s not mainly on the Club’s Boss the way Kotoko’s Nana Yaw Amponsah is under after the controversial nature of Coach Dr. Prosper Nartey Ogum’s exit.

In Hearts’ case, the pressure to succeed is steered mainly towards Head Coach Samuel Boadu who has had his fair share of pressure filled moments in his tenure at the Rainbow Club despite storming to 11 wins, five draws and three losses in 18 games to open his run at the club.

The aforementioned stat line vaulted Hearts to the league’s summit to clinch the title for the first time after a 12 year drought. Boadu moved midway through the 2019-2020 season from Medeama to Hearts and succeeded in turning around the club’s fortunes. However, all that top production came crashing last season as Hearts finished sixth in the league after recording 12 wins, 12 draws and 10 losses in 34 games. 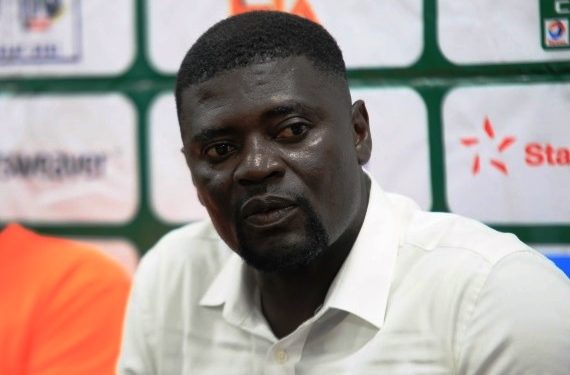 The latter part of the campaign was more gut wrenching for the Phobia family as Hearts failed to win a game in five outings losing to King Faisal, Eleven Wonders and 0-3 to city rival Great Olympics. Throwing in very disappointing campaigns in the CAF Champions League and Confederations Cup into the mix makes for one of the most disappointing title defense campaigns in recent years.

On the back of such disappointment, Samuel Boadu will be under immense pressure to deliver success and making matters worse, he needs to get off to a sparkling start beginning with Aduana Stars on September 11. Winning the FA Cup it must be noted did provide a decent conclusion to the season and the bad run in Africa was mainly down to factors beyond his control.

For many a club, a head coach comes under pressure when the on field results are terrible but Hearts of Oak isn’t many clubs both in terms of its profound tradition and proclivity to self-destruct over flimsy issues. On the back of winning the League title, FA Cup title and Super Cup little over a year after his March 2021 appointment, Hearts Board Member Dr. Nyaho Tamakloe slammed Boadu and questioned his credentials in a damning interview with Angel FM.

“I believe the current technical team can’t carry us far” he stated in the interview and touched on the coaching staff’s inability to keep players in check. The timing of Dr. Tamakloe’s statement was flat out wrong as his comments were made after Hearts won the FA Cup title. 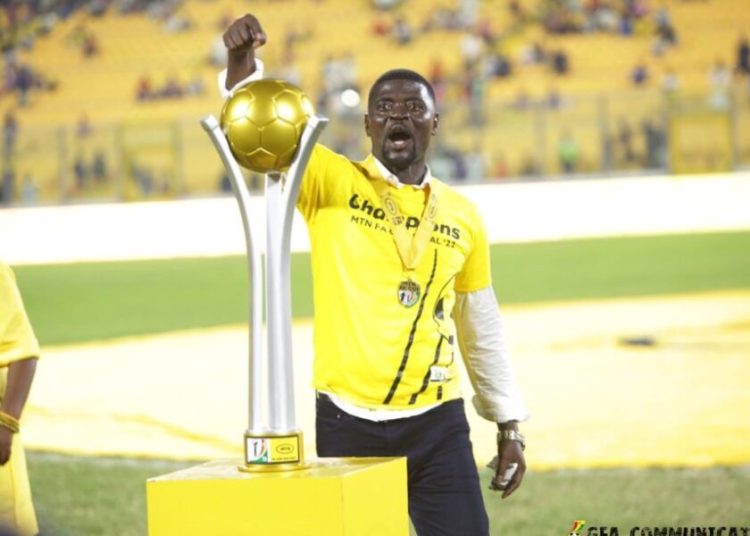 There have been several reports of the Hearts top hierarchy undermining Samuel Boadu and frustrating his work since taking up the role of head coach. Having a poor start to the new season gives Boadu detractors more ammo and doing the opposite is the only thing that keeps them at arm’s length.

After failing to qualify to the African Championship of African Nations (CHAN) three editions in a row, Ghana’s Black Galaxies finally made it and will compete in Algeria in 2023. The competition eligible to players competing in leagues on the African continent will have two time finalists Ghana feature in it. To get there, the team benefited from top Hearts of Oak player performances. 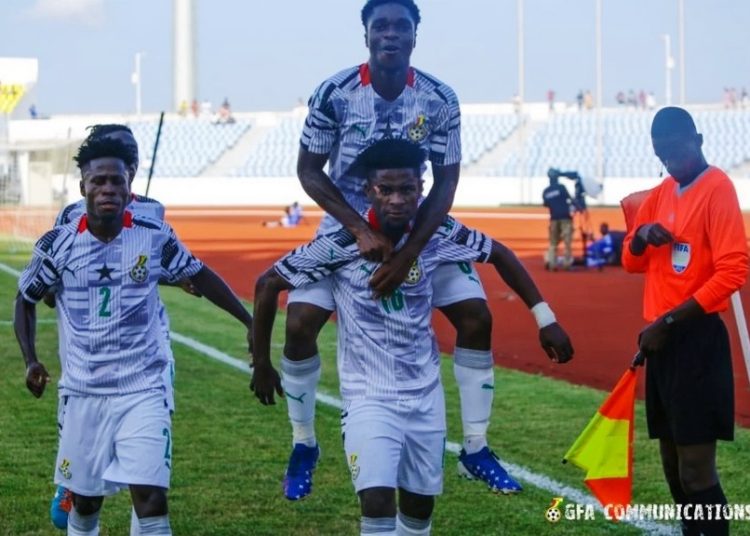 Afriyie Barnieh, Suraj Seidu, Gladson Awako, Dennis Korsah and recently acquired defender Konadu Yiadom starred in the qualification run. Having such a quality mix indirectly puts pressure on Boadu to deliver as he is expected to put them in positions to replicate their excellent run at club level.

A hearts of Oak Head Coach is always under pressure to deliver; its Hearts of Oak Sporting Club after all. However, in Boadu’s case, a mix of factors put him in a position to deliver and deliver in a big way.