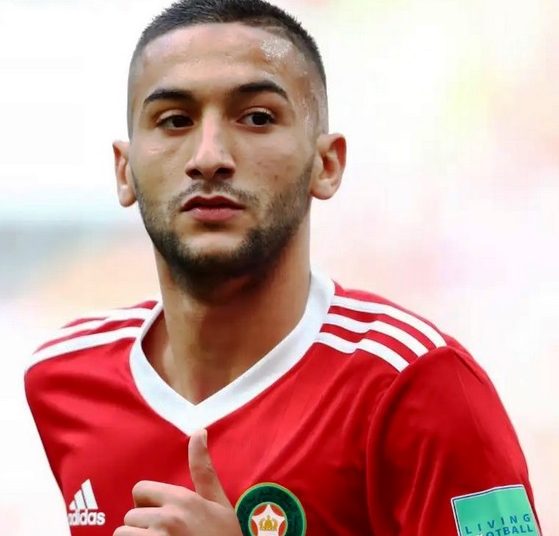 Chelsea winger, Hakim Ziyech has been named in Morocco’s squad for international friendly games against Paraguay and Chile later in September.

Ziyech is set to make his return to the Atlas Lions over a year after his last appearance for the North African nation. The former Ajax player last played for Morocco in June 2021.

Ziyech’s run-in with immediate past head coach, Vahid Halilhodzic, led to his self-imposed exile from the national team. However, Halilhodzic’s exit has paved the way for the winger’s return to the team.

Morocco has been drawn in Group F in Qatar with Belgium, Croatia and Canada in what will be the country’s sixth appearance at the World Cup. 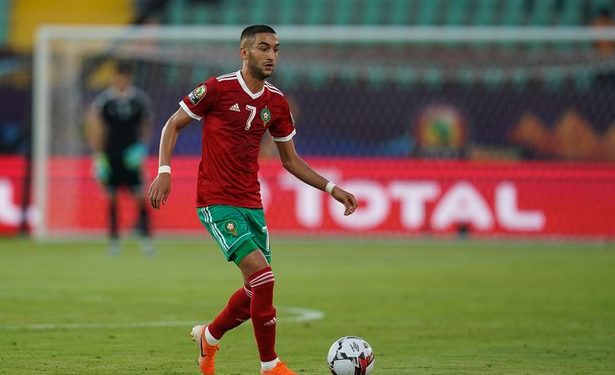 Scroll down to view the full list of invited players.