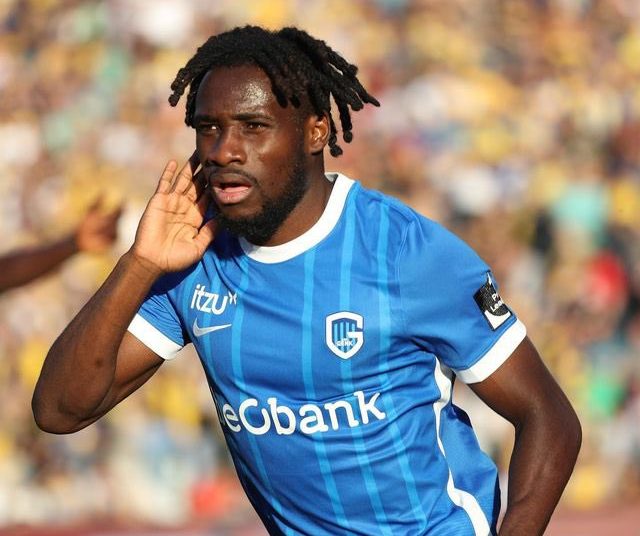 Ghanaian winger Joseph Paintsil delivered a statement in response to his absence in the list of players called up for the Black Stars upcoming friendly games.

The speedy attacker scored a goal in KRC Genk’s 2-1 win over Union Saint-Gilloise in the Belgian Jupiler Pro League latest round of games.

Paintsil scored in the 15th minute but had to exit the game in the 37th minute after picking up a knock and was replaced by Nicolas Federico Castro.

Despite playing limited minutes, the former Ankaragucu player’s performance was enough to earn him the Man of the Match Award.

CITI Sports understands his substitution was out of caution and Paintsil is expected to compete against Gent in the next game. 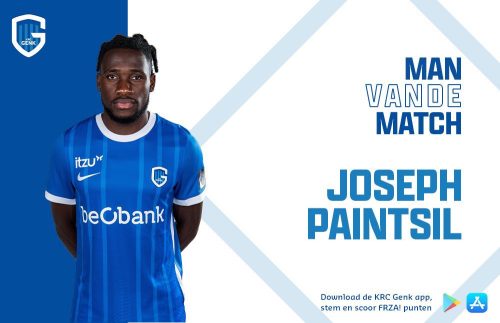 Paintsil has been in fine form to start the 2022-2023 season registering four goals and an assist in eight games to fire Genk to second place in the 18 team league standings.

In spite of his strong play for Belgian outfit Genk, Painstil missed out on a spot in the Black Stars for friendly games against Brazil and Nicaragua ahead of Ghana’s participation in the 2022 FIFA World Cup in Qatar.