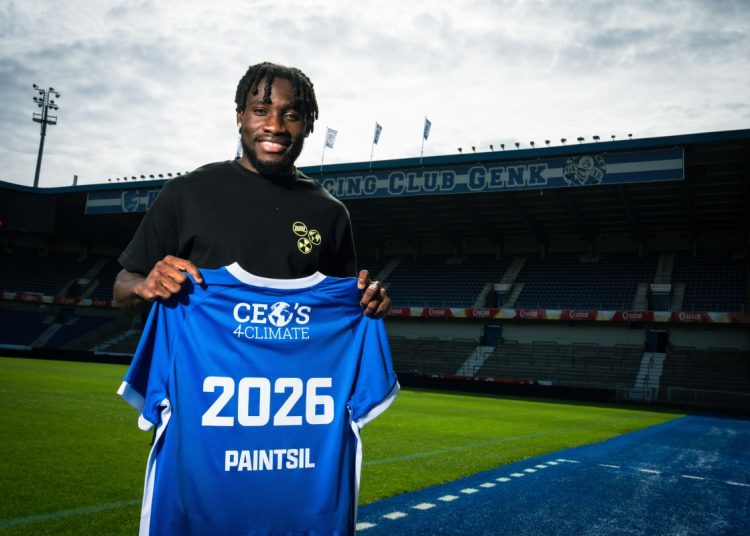 The 24-year old has signed a new four-deal that will keep him at the club until 2026.

His current deal ran until the summer of 2023. 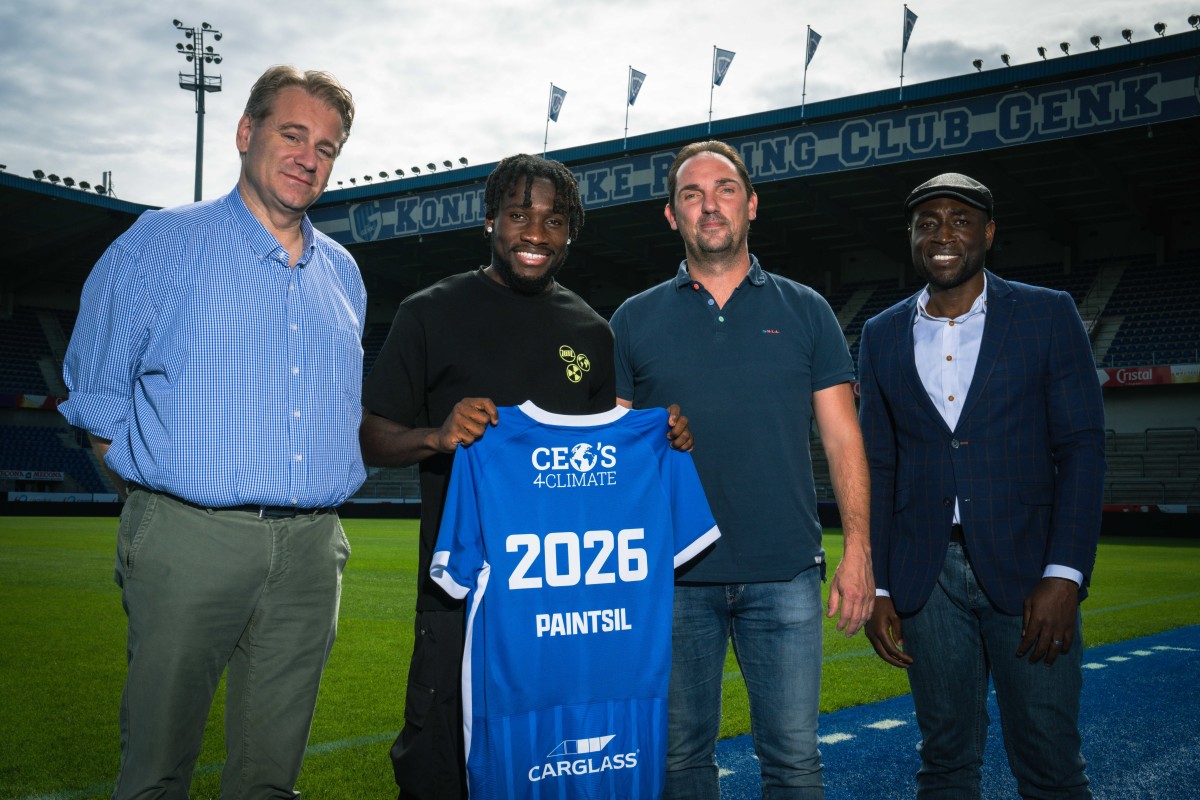 Paintsil first joined Hungarian side Ferencvaros after leaving Ghana, before moving to Genk in 2019.

He was then loaned to Turkish club, Ankaragücü and made a return to Genk last season, where he played 22 games and provided two assists.

Paintsil has already scored four times this season and provided two assists for his club.

With the 2022 Qatar World Cup approaching, Paintsil will be hoping to make Ghana’s final squad list for the tournament in November.