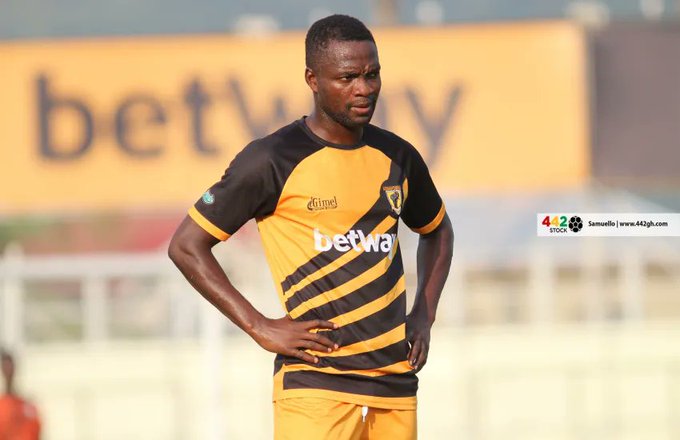 Former Ghana Premier League top scorer, Yaw Annor will have to wait a bit longer to make his debut for the Togolese National Team.

The 24-year received an invitation from the Togolese Football Association on a possible call up.

However, the ex-AshantiGold SC striker has been omitted in the latest squad released by head coach Paulo Duarte for their two international friendlies in late September, 2022. 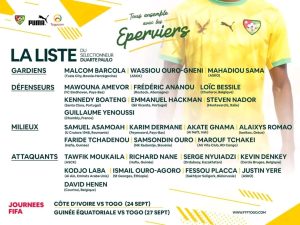 The Sparrowhawks are scheduled to play La Cote d’Ivoire on September 24, 2022 in Paris, before taking on Equatorial Guinea three days later in Morocco capital Casablanca.

The Ismaily SC goal poacher is eligible to represent Togo through his maternal lineage, and will join the likes of Emmanuel Hackman, Kennedy Boateng and Samuel Asamoah as players to switch nationality from Ghana to Togo.