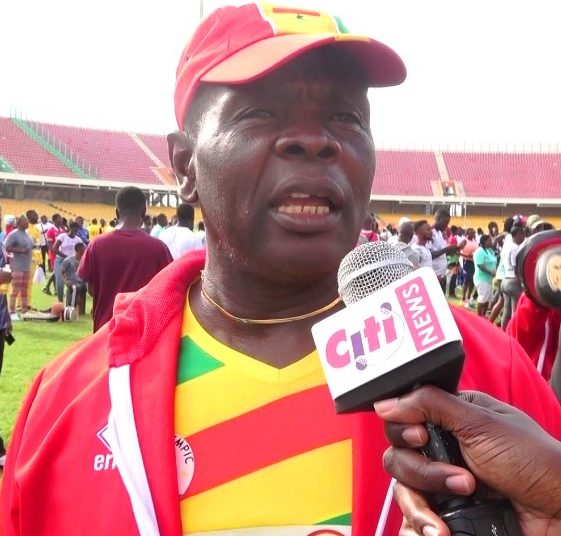 The head coach of Ghana’s National Amateur Boxing Team, Akwasi Ofori Asare, has called for the National Games, formerly National Sports Festival, to be held in the lead-up to the 2023 African Games.

Ghana will host next year’s African Games in August, with the upcoming competition to be staged in facilities at the University of Ghana and an arena under construction at Borteyman.

Speaking exclusively to Citi Sports, Coach Ofori Asare advocated for the National Games to be organized as ideal preparation for the 2023 Games.

“If the National Games come off then it means we will be able to get everybody on board. I believe that we need something to start to connect to the African Games itself. So we need the National Games” he stated.

Three members of the Black Bombers won medals at the 2022 Commonwealth Games in Birmingham under the guidance of Coach Asare.

At the 2020 Olympic Games in Tokyo, Coach Asare guided Samuel Takyi to clinch a bronze medal. His comments were made at the maiden National Fitness Day.