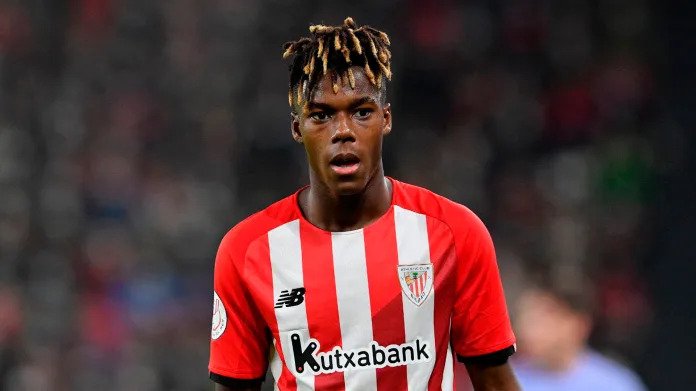 The 20-year-old follows in the footsteps of his older brother, Iñaki, who played once for La Roja in 2016; but decided to switch allegiance to Ghana two and a half months ago.

The Athletic Bilbao winger played a great game against Elche in his last game, where he scored a good goal and won a penalty.

Nico debuted with Athletic Bilbao in April of last year against Valladolid and in less than a year and a half and he is looking forward to his first bite of the cherry with the national team.

He featured five times for the Spain U21 side and four times for Spain U18, scoring twice.

Group 2 leaders, Spain will play Switzerland on September 24 before wrapping up their Nations League A campaign against Portugal three days later.

Accra Derby Preview: Hearts of Oak are the better side - Samuel Boadu