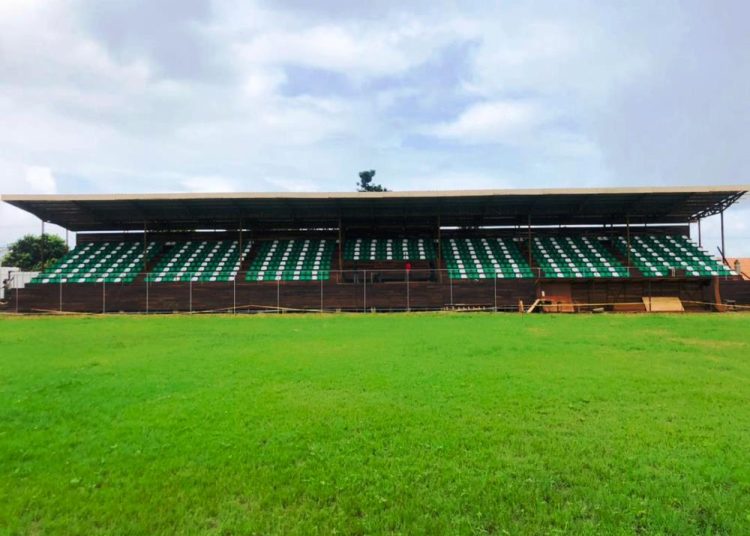 Due to the team’s inability to host league games, the team has adopted the Akoon Park in Tarkwa as its home base in the meantime.

However, CITI Sports can report the venue is taking shape as the renovation points-the pitch and VIP Stand are all but done.

The VIP section will host 2,000 fans while the popular stand also with a 2,000 seating capacity is under construction. The pitch’s hitherto undulating surface has been flattened.

Samartex played its first home away from home game this past weekend in Tarkwa against Berekum Chelsea and earned a 1-1 draw.

The betPawa League debutant also scored a point in the opening round of games after drawing goalless with Real Tamale United (RTU) at the Aliu Mahama Stadium in Tamale. 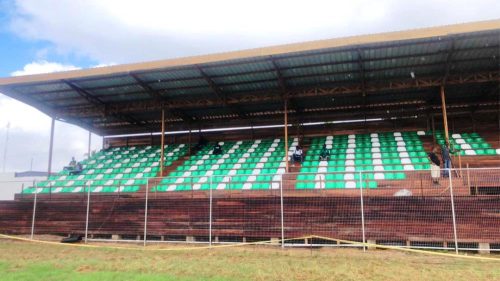 Samartex play Aduana Stars next in Dormaa on Sunday, August 25.