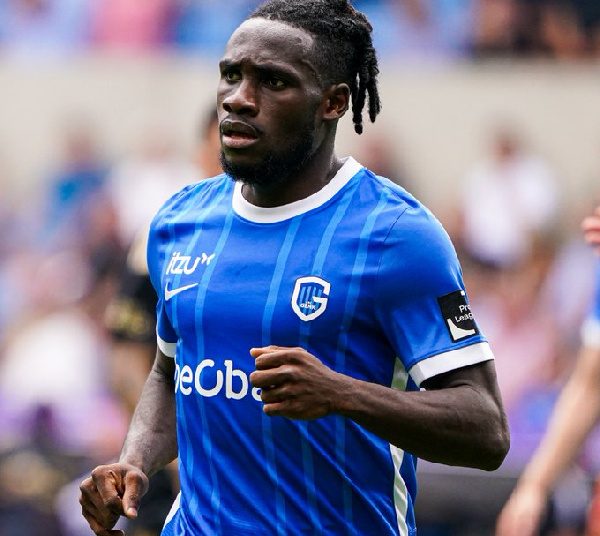 Ghana’s match-up against Brazil kicks off at 18:30 GMT at the Stade Oceane in Le Havre, France and is the first of three friendly games lined up for the Black Stars before the 2022 FIFA World Cup in Qatar.

24-year-old Paintsil took to Twitter to post a positive message to the team mere hours to kickoff stating, “All the Best Guys” in response to a game flyer.

Paintsil was in line to get called up to compete in tonight’s game after making an impressive start to the 2022-2023 season for Genk where he has four goals and two assists in eight Jupiler League games.

He was dropped by Black Stars head coach Otto Addo who alluded to Paintsil’s absence from the team’s participation in the Kirin Cup in Japan and other players deemed “ahead of” Paintsil as the reasons for his decision.

Ghana has been drawn in Group H with Portugal, Uruguay and South Korea.