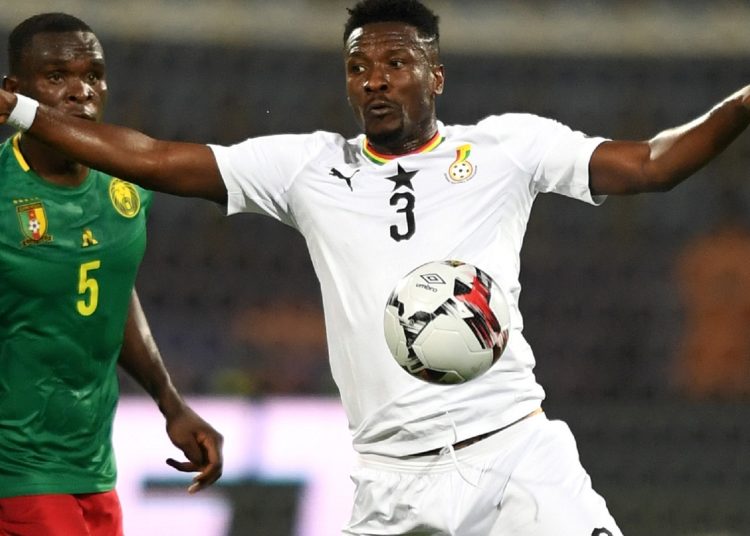 Black Stars’ all time lead goal scorer, Asamoah Gyan, has showed off a lean figure as he aims to compete at the FIFA World Cup for the fourth time.

A video of Gyan surfaced on social media on Tuesday where the former Sunderland and Udinese striker was seen doing a rendition of Buk Bak’s “Klu Blofo” hit song.

The former Ghana Captain’s torso looked much leaned out in the video shot inside a gym as compared to prior videos and photos of him.

The video comes on the back of Ghana’s Black Stars 0-3 loss to Brazil in a friendly game played in France on September 23.

Gyan, who is yet to officially announce his retirement from professional football, earlier in August, announced his intention to compete at the 2022 FIFA World Cup in Qatar. 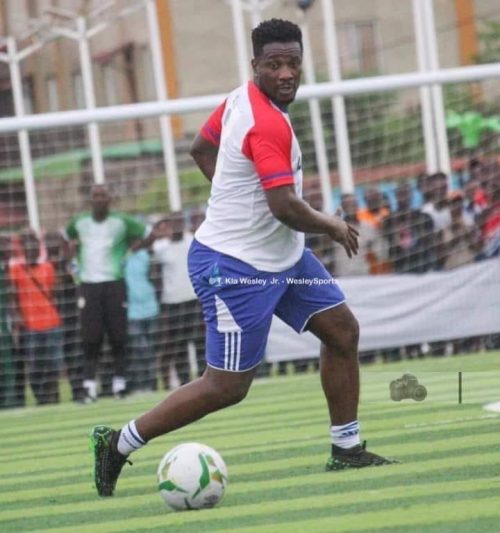 I decided to go old school hip life. Vim yaazo 🔥🔥🔥. Big ups @princybright and Ronny coaches (RIP) for giving us bangers back in the days 🔥🔥🔥 pic.twitter.com/EPYQOYo57E

Ghana has qualified to compete in the competition and has been drawn in Group H against Portugal, Uruguay and South Korea at the preliminary stage.

The 36-year-old has played in all three of Ghana’s World Cup appearances in 2006, 2010 and 2014 held in Germany, South Africa and Brazil respectively.