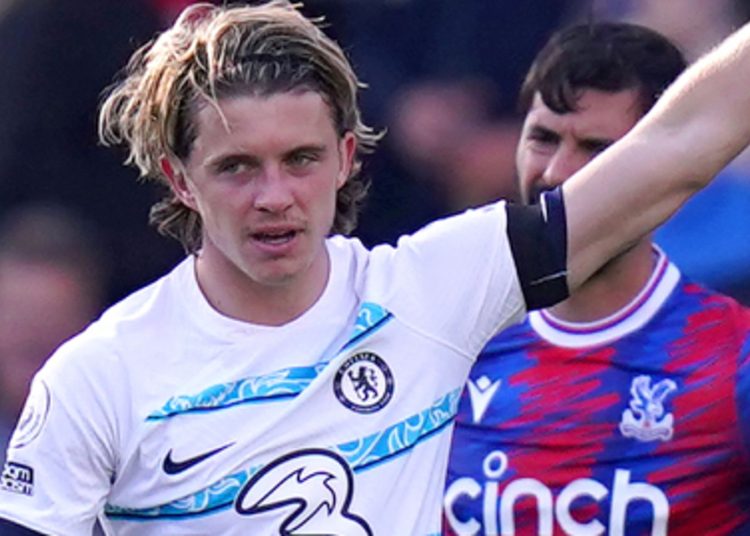 The Blues looked to be heading for another frustrating 1-1 draw – the same scoreline they achieved at home to Red Bull Salzburg in Potter’s first game in charge 17 days ago – with Pierre-Emerick Aubameyang’s goal all they could manage in response to Odsonne Edouard’s early strike.

But Gallagher, who spent a hugely impressive season on loan at Palace before returning to his boyhood club this summer, had other ideas, bending a stunning effort past the desperate dive of Vicente Guaita and into the top corner as the game ticked into stoppage time.

Gallagher’s goal – his first for Chelsea – ensured his side extended their winning run against Palace to 11 matches and moved up to fifth in the Premier League, while Palace remain just two points above the drop zone.