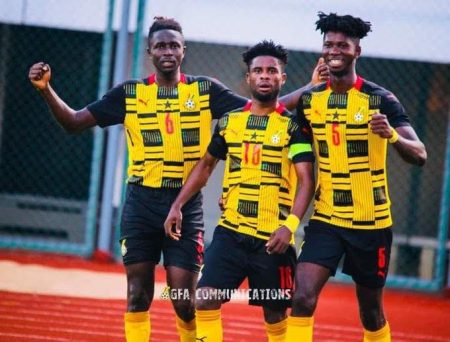 Ghana has been drawn in Group C of the 2022 African Nations Championship (CHAN) with the competition set to be held in Algeria.

Next year’s competition is scheduled to run from January 13 to February 4 with four cities in the North African nation to host 18 teams.

The upcoming CHAN was pushed to 2023 as a result of a series of rescheduled competitions by African football governing body (CAF) due to the effects of the COVID 19 pandemic.

The biannual tournament has the Black Galaxies competing for the first time after missing the past three editions.

They will compete alongside Morocco, Sudan and Madagascar at the preliminary stage.

Ghana will play its preliminary games in Constantine. Morocco has won the past two editions of the CHAN in 2018 and 2020. Madagascar will make its CHAN debut in Algeria while Sudan’s best performances are bronze medal finishes in 2011 and 2018.

Ghana has missed out on winning the tournament created exclusively for players plying their trade in national leagues on the African continent despite competing in two finals in 2009 and 2014. 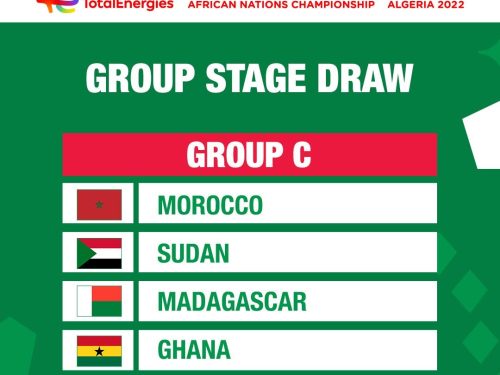 The Black Galaxies sealed their place in Algeria thanks to a penalty shootout win over arch rival Nigeria after a two legged knockout tie ended 2-2 on aggregate.