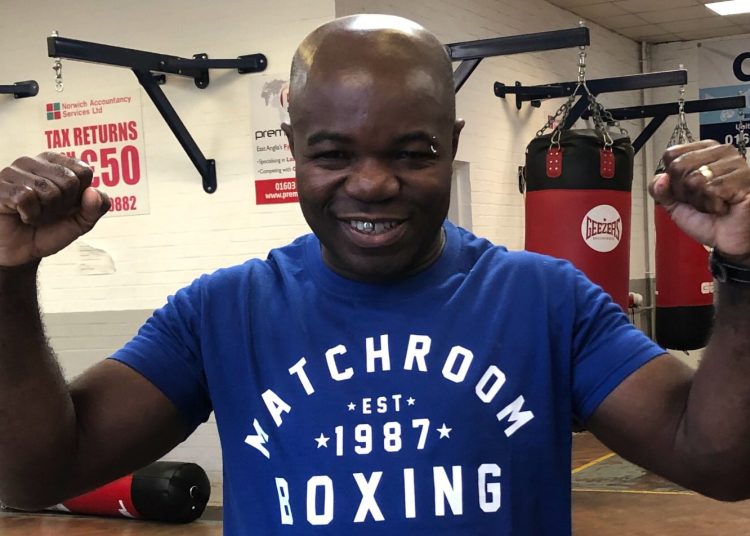 Former Ghanaian boxing champion Francis “The Pocket Battleship” Ampofo has made a successful transition from the boxing ring to the farm.

He pointed to his formative years in Ghana’s Ashanti regional capital as the inspiration behind his venture into agriculture specifically investing in a chicken farm.

He challenged and lost the WBO Flyweight title in 1994 in a professional career that run from 1990 to 2002.

Ampofo won 17 of 28 fights in his career with 12 wins coming by way of knockouts.

According to the entrepreneur, his birds lay “just under 2,500 eggs” per day and he has broad plans to expand his bird stock. Ampofo is one of several former Ghanaian boxers to win international titles. 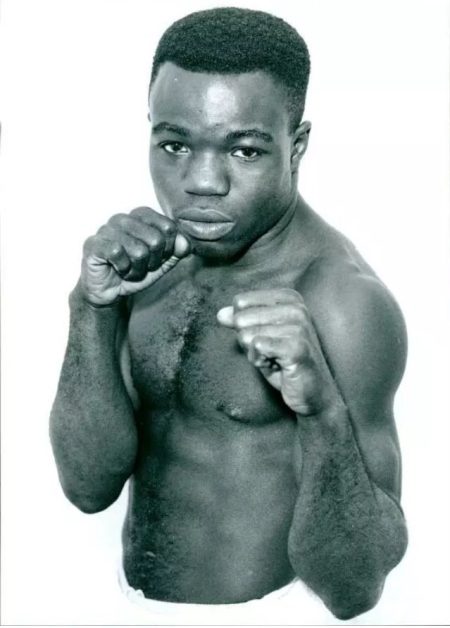 This Ghanaian boxer swapped the ring for chicken farming in the English countryside.

Now his chickens lay up to 2,500 eggs for him daily and he has plans to add thousands more chickens to his farm. pic.twitter.com/cXhD4LHPxh