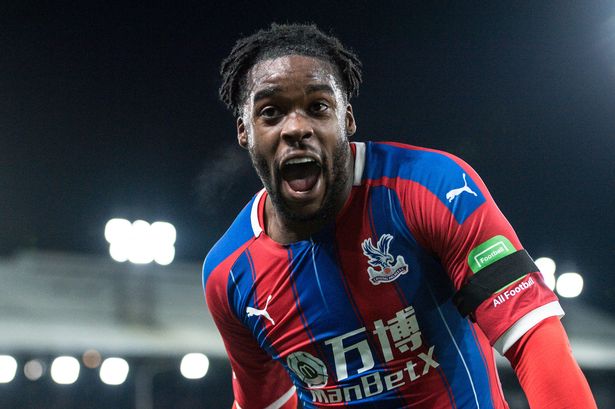 Versatile Ghanaian player Jeffrey Schlupp played in the left full back position in an English Premier League game for the first time since the 2019-2020 season.

He lined up in the position as Palace beat Leeds 2-1 and lasted the entire duration of the entertaining contest at Selhurst Park.

Schlupp was a sturdy presence on defence as Palace got its second win of the season in eight games thanks to goals from Odsonne Edouard and Eberechi Eze.

Fellow Ghana player Jordan Ayew featured in the win for Palace but was substituted in the 65th minute after suffering a nasty head injury minutes earlier.

Prior to the win, 29 year old Schlupp had played just three times as a left full back since the 2019-2020 season with two appearances coming in the EPL.

Schlupp’s position switch comes at a time when regular Black Stars and Reading FC left full back Baba Rahman is out for at least a month to injury. The Black Stars have qualified to play in the 2022 FIFA World Cup in Qatar.

In Qatar, the Black Stars have been drawn in Group H with Portugal, Uruguay and South Korea.

Afena-Gyan picks up injury in first start for Cremonese

Afena-Gyan picks up injury in first start for Cremonese