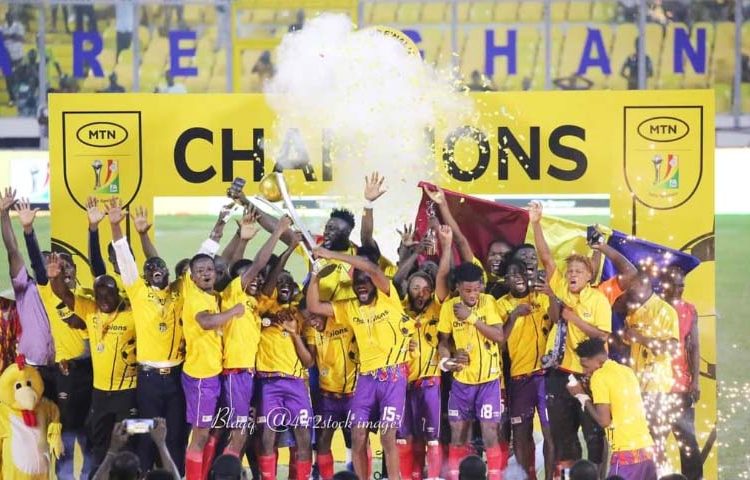 Chairman of the MTN FA Cup Committee, Wilson Arthur, has promised a better tournament this season.

Clubs from divisions one and two leagues have been paired in the preliminary stage of the competition, which is expected to be played from Tuesday, November 1 to 10, 2022.

The winners will join the Ghana Premier League clubs from the Round of 64 stage.

“This year, I can assure you given the preparations I have seen, we will have a much better tournament coming up this year. Everything is poised for a wonderful season.” Wilson Arthur said at the preliminary stage draw.

The grand finale of this season’s FA Cup competition will be staged on June 17, 2023, at a venue to be decided by the Ghana Football Association.

The 2022/2023 season is the final year of MTN’s headline sponsorship deal.

The relationship which commenced in the 2010-11 season was re-started for three (3) seasons commencing from the 2020/21 season.

Accra Hearts of Oak are the defending Champions of the tournament after beating Bechem United in last season’s final.

Sefwi All Stars vs KKD Stars

Cheetah FC vs Swedru All Blacks

WAFA vs All Royals

Game Week 12: Hot five fixtures to look out for

Joseph Paintsil stars on return to starting lineup for Genk

Joseph Paintsil stars on return to starting lineup for Genk