We have improved significantly during league break – Kotoko Head Coach 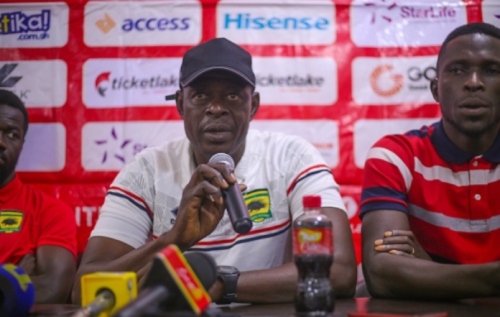 Kumasi Asante Kotoko head coach Seydou Zerbo has touted his team’s improvement in recent times in the face of the break in action in the betPawa Ghana Premier League.

While the league grapples with effects of the Ashanti Gold Sporting Club led court injunction on the league, the experienced Burkinabe trainer is taking advantage of the break to get his team in sync with his tactics.

“We’ve worked hard and used this break to raise the levels of all the players. Overall, we’ve had significant improvements though some are still recovering from injuries” Zerbo said via a club statement.

However, the team crashed out of the CAF Champions League at the preliminary stage in shocking fashion after getting eliminated at the Baba Yara Sports Stadium on penalties by Burkinabe side RC Kadiogo. 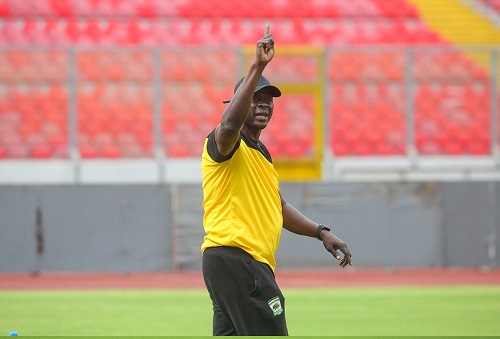 The betPawa Ghana League is heading into its third week of inertia as the Ghana Football Association (GFA) grapples with AshGold over a ruling the latter deems as a breach of human rights.