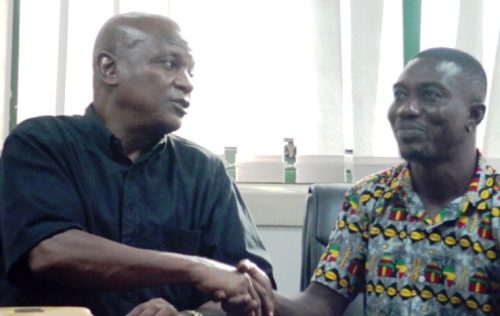 The appointment comes as part of a grand restructuring  program by the club.

Nicknamed “Dada”, the former winger starred for Hearts in the early 2000’s after winning bronze with Ghana at the FIFA Under 17 World Cup in New Zealand.

He won the 2004 CAF Confederation Cup and four Ghana Premier League titles with Hearts before playing for Al Wasl in the United Arab Emirates and Bnei Sakhnin in Israel.

His appointment honours willingness by Hearts of Oak’s Board led by Executive Board Chairman Togbe Afede XIV in his speech at Matic’s unveiling a few weeks ago. 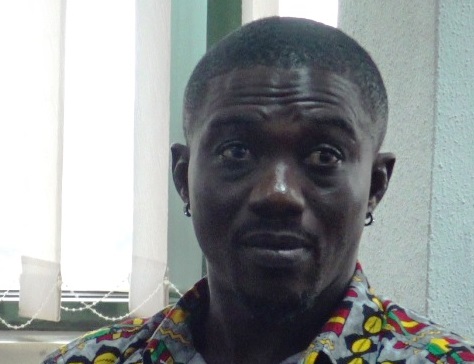 At the presser, Togbe Afede XIV stated, “We are willing to work with people like him (Dong Bortey). We are happy to work with them-former players- we want to come in genuinely and help”.

Hearts won its first game under Matic by getting a 2-1 win over Bibiani Gold Stars. Below is an official statement from Hearts on Dong Bortey’s appointment. 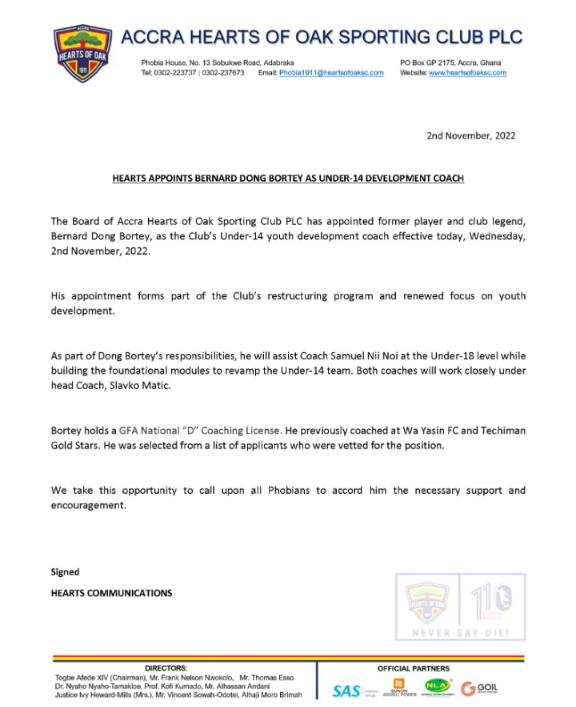