Portuguese Sports Journalist, Alex Goncalves, shines the light on some key names to note in Portugal’s squad ahead of the Qatar World Cup 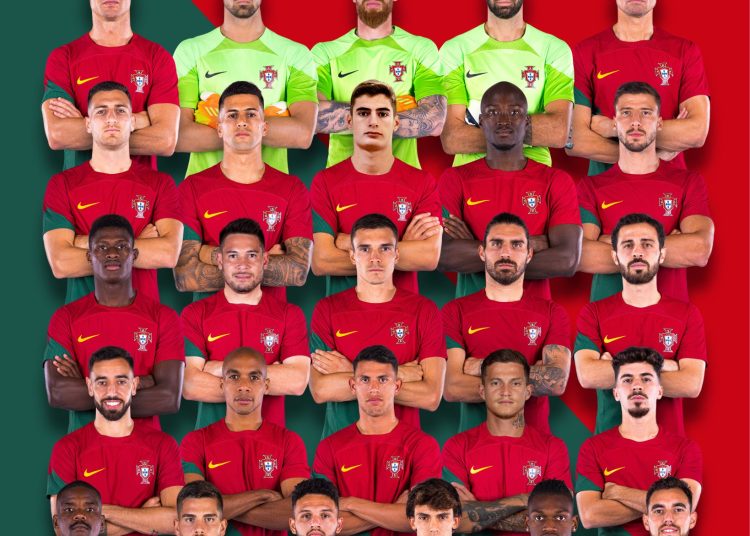 The World Cup is fast approaching and Portugal manager Fernando Santos has made some bold calls in their final 26-man squad. PSG midfielder, Renato Sanches’, omission has come as a huge shock even though he has not featured much this season. On the one hand, Santos is in a fortunate position in that the national pool is seemingly larger than ever before, with plenty of players plying their trade all across Europe ensuring there is strength in depth in almost every position.

On the other hand, however, there are also some key players who will miss the World Cup, due to some untimely injury troubles, and others who are out of form or not playing as regularly as Portuguese football fans would like.

Then there’s the injury blow to veteran centreback Pepe, who is racing against time to be ready for what would surely be his final World Cup. 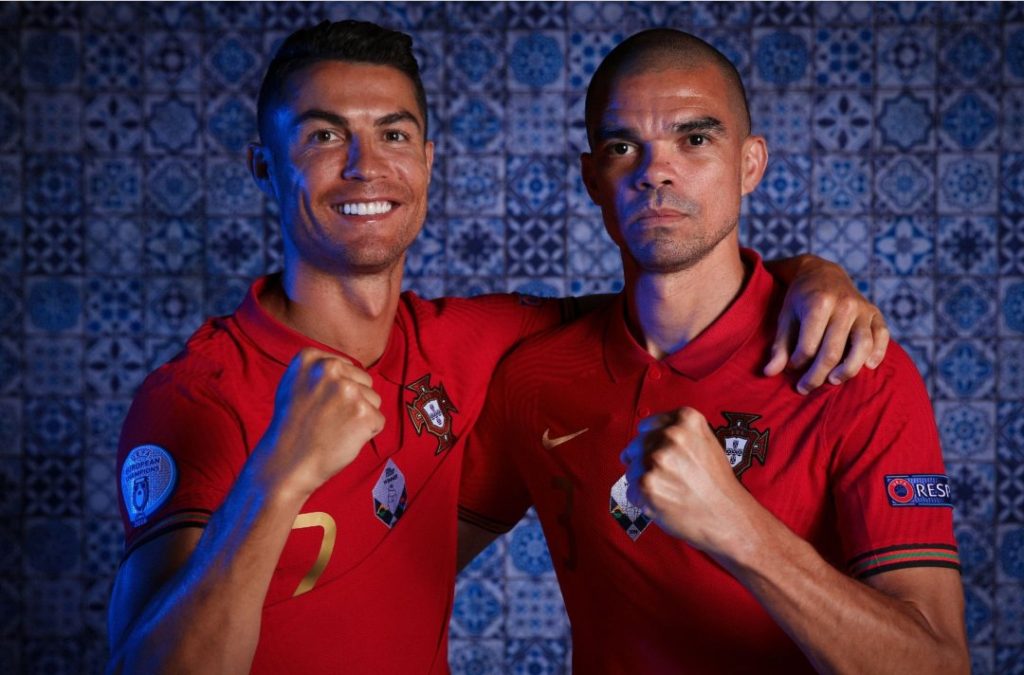 Other players remain slight question marks, with the likes of Raphael Guerreiro and Danilo Pereira who have suffered injury problems in recent weeks, but have been passed fit for the competition. But to be injured just prior to the World Cup does not make for the best preparation.

And this is not even mentioning the situation with captain and talisman Cristiano Ronaldo, who has been given limited playing time at Manchester United so far this season, while João Felix has been suffering a similar fate at Atletico Madrid, much to the bemusement of those who have seen the talent he possesses.

Nevertheless, Portuguese football fans remain optimistic heading into the competition, with so many stars fit and available. The likes of Bernardo Silva, Bruno Fernandes and Joao Cancelo are obvious examples of the stellar quality Portugal can call upon – but here’s a look at three other, perhaps less obvious, players to watch for the Portugal national team next month.

For the past decade, Portugal’s goalkeeping jersey has belonged almost exclusively to one man – Rui Patricio. The current Roma shot-stopper, formerly of Sporting and Wolves, was the nation’s undisputed number one for over 10 years. His dominance between the sticks for his nation – who he represented so successfully and with such consistency – has come to an end now, with a new man expected to lay claim to his place in the team for the years to come – FC Porto’s Diogo Costa.

Costa was brought into the Portugal starting lineup at a particularly crucial time, entrusted to lead from the back in both of Portugal’s World Cup play-off qualifiers against Turkey and North Macedonia. It was a huge call by Santos in two all or nothing fixtures, and a decision which most simply did not see coming.

Costa impressed with his composure and passing ability though, and has since firmly emedded himself into Santos’ plans, so much so that he is expected to be the regular starter for the World Cup finals too.

The 23-year old is coming off an impressive season for his club as well, at least on a personal level. His truly remarkable individual heroics in the Champions League this season essentially ensured Porto qualified for the Champions League knockout rounds, as he saved not one, not two, not three, but FOUR penalties across three consecutive matches in Europe’s most illustrious club competition – one against Bayer Leverkusen at home, one against Leverkusen away, and two more against Club Brugge in Belgium. Porto went on to win all three of those games to advance to the knockout stages, keeping a clean sheet in each of them too. Much of the credit therefore simply has to go to Costa for his extraordinary displays. Should Portugal face any penalties this tournament, they will certainly fancy their chances with Costa in between the sticks.

He’s proven much more than just a penalty expert, though. His ability on the ball has been singled out as a particular strength too, and it can even contribute to kick-starting attacking moves. He’s also a very strong shot-stopper, making him an all-round top quality modern-day goalkeeper.

There has been a lot of excitement around Rafael Leão for a while now, and after an excellent season last campaign, in which he scored 14 goals and assisted 12 across all competitions while playing mainly on the wing, he has continued to go from strength to strength. 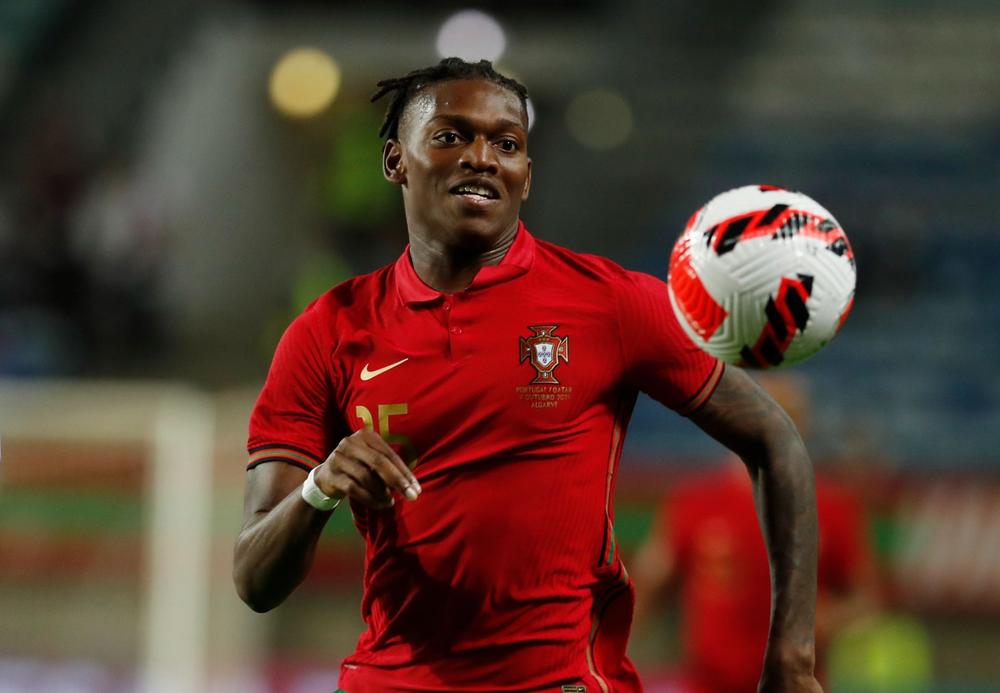 He has already found the back of the net 6 times this season and provided the assist for 9 more. It’s a tremendous return and a good indication of the consistency he’s been able to show over the last couple of years in Italy for Milan.

With the likes of Diogo Jota, Pedro Neto and Rafa Silva out of contention for Portugal for the World Cup, not to mention the struggles of Ronaldo and Felix at their respective clubs, Leão should play an integral part in Portugal’s campaign, and their hopes of being genuine challengers for the famous trophy may well rest on the attacking exploits that the exceptional 23-year old possesses.

Leão has, perhaps surprisingly, only represented Portugal on 11 occasions so far – and has not yet scored a senior goal for his country. To suggest he is potentially fundamental to Portugal’s hopes of a successful tournament may therefore seem farfetched, but his consistent improvement and perfect blend of creativity and goalscoring potential both on the flank and through the middle means that he is incredibly difficult to defend against, and this could well be the year that he makes his name for the country. As such a well-rounded attacker, Leão, when on form, is arguably as complete as any forward player in the world.

There is a reason an array of football clubs have shown interest in the former Sporting and Lille forward, with Chelsea in particular seemingly pushing to try and sign him. A strong showing this winter will potentially set up a big-money move to London as soon as January, with some suggesting he could even already possess a value greater than 100 million euros.

Expect Leão to feature heavily for Portugal at the World Cup, should fitness allow for it.

Though at the time of writing the PSG man remains a slight injury concern for the World Cup, the fact is Portugal simply need him to be ready for the tournament – particularly after the news of Pepe’s injury. Danilo has been utilised as a centreback both for club and country in recent times, shifting into the backline having always previously been deployed as a top class defensive midfielder during his Porto days. 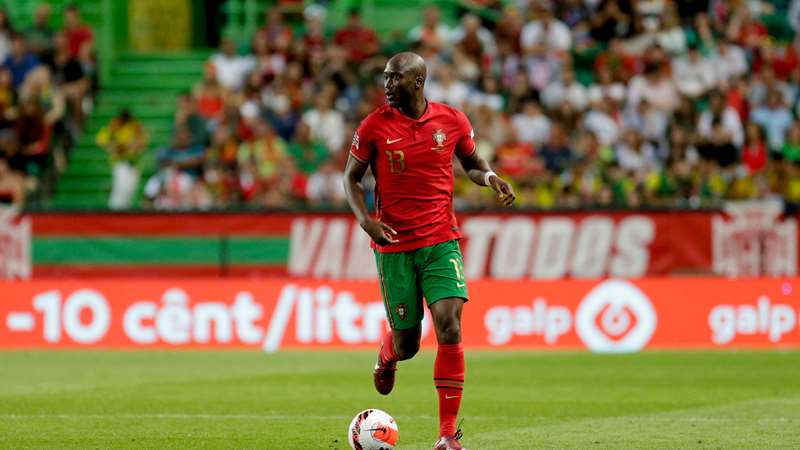 You wouldn’t know it though. The 31-year old has slotted into his new role impeccably; his reading of the game, and impressive – almost deceptive – speed across the ground to recover the ball and track back, added to his strength in the air, make him an exceptional defender, while his natural midfield instincts ensure that he is excellent in possession and at distributing the ball too.

To have someone with his skillset in the heart of defence is a real positive, and it’s as if he’s been serving in that role his whole career, such is the way he’s managed to impress, particularly for his country.

The anticipated absence of the veteran Pepe would be a massive blow for Portugal – but in Danilo, Portugal have stumbled across a tremendous replacement – even if he isn’t the long-term solution to Portugal’s deficiencies at centreback. For the World Cup, Portugal are lucky to be able to rely on him.

Portugal take on Ghana’s Black Stars in their opening game at the World Cup on November 24.