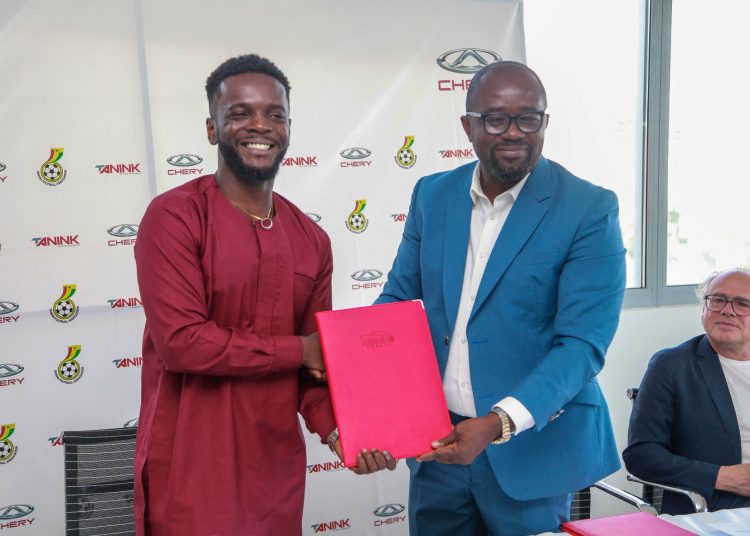 Under the agreement, the football association will receive three brand new Chery vehicles and cash of 1.5 million Ghana cedis ($100,000) over the period.

Five luxurious Chery vehicles will also be placed in Qatar to move the management members and playing body of the Black Stars around during the World Cup. 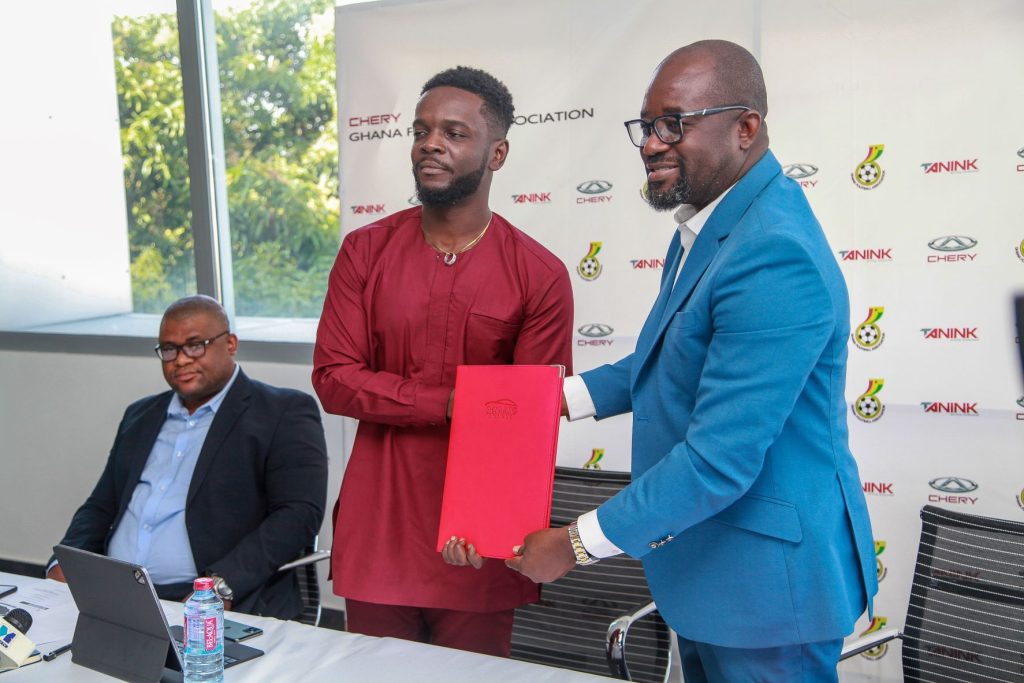 Speaking at the signing ceremony, the Director of Tanink Ghana, Mr Steve Elorm Klogo said the company was happy to make the Chery the headline vehicle sponsor for Black Stars in the 2022 World Cup being hosted in Qatar.

He said the Chery vehicles are a well-known brand in Qatar in particular and the Middle East in general.

It was, therefore, fitting, Mr Klogo emphasized, that the cars were made available to the FA as they seek to make Ghana proud at the biggest sporting festival in Qatar.

The Director stressed that Tanink was simply continuing its existing tradition of supporting the Black Stars and the football association. 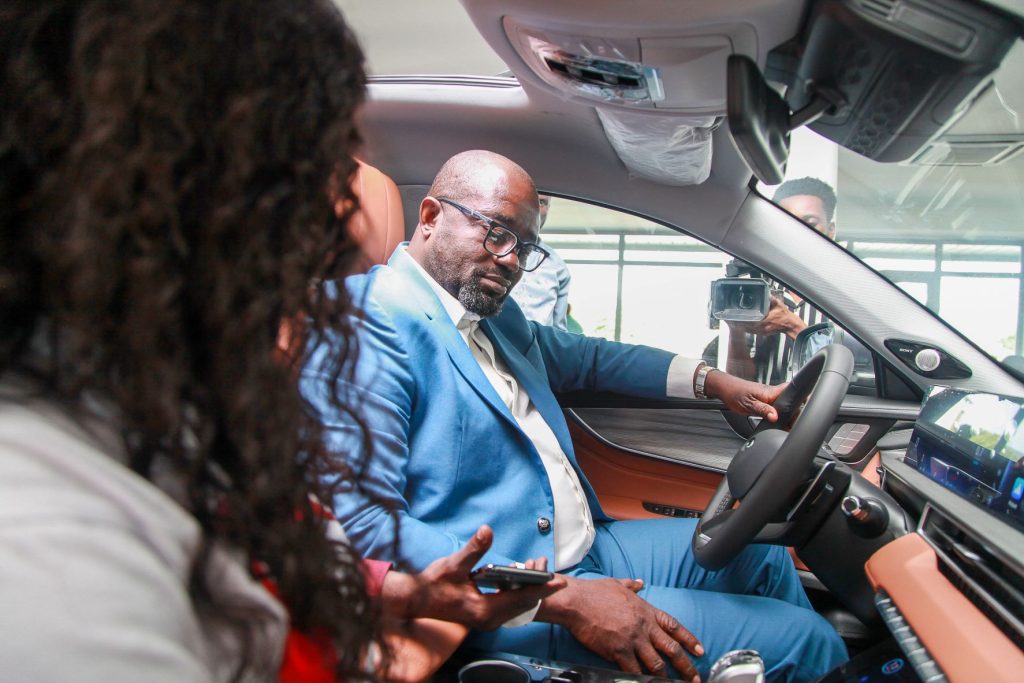 GFA President, Mr. Kurt Okraku, who tried his hands on one of the vehicles, said he was amazed by the quality of the car.

He said he was looking forward to being picked up in a Chery vehicle when he lands in Qatar.

He was grateful that “Tanink Ghana and Chery have identified a need of our football association and have provided a solution to the need to ensure that the FA and our Black Stars are competitive on the World Stage.”

The FA President said by this singular act, Tanink and their partners were making a contribution to put smiles on the faces of the 30 million Ghanaians who pray and hope the Black Stars perform well at the World Cup.

Mr Okraku expressed the FA’s appreciation to Tanink Ghana for its continued generous support extended to the footballing fraternity. 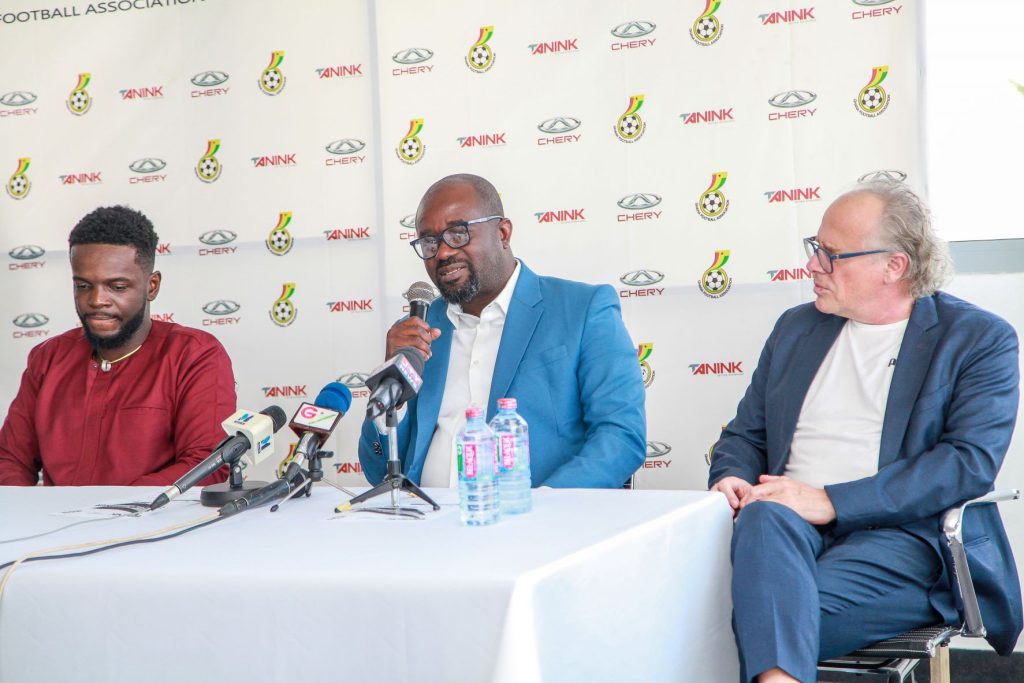 She assured the company and its Partners will continue to make whatever contribution they can to support the operations of the association.