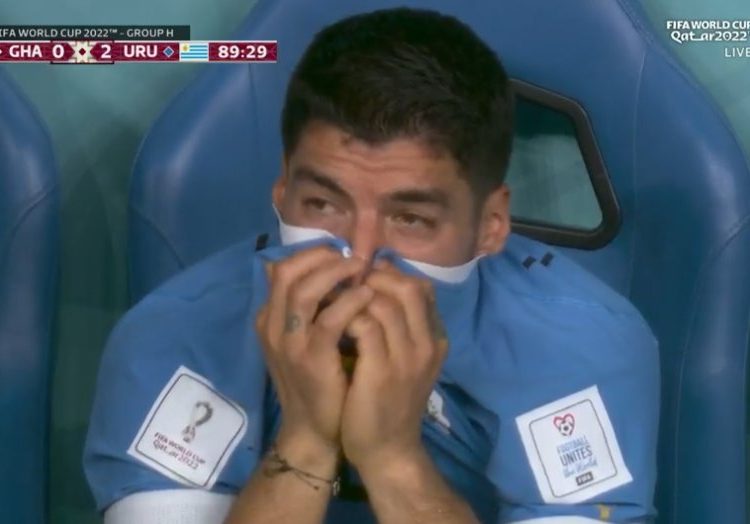 Ghana lost the penalty shootout and missed the chance to progress to the semifinals of the 2010 World Cup held in South Africa.

Uruguay beat Ghana 2-0 in the final round of games in Group H but a 2-1 South Korea win over Portugal meant the South American nation missed out on a place in the Round of 16 stage to South Korea.

This caused several Uruguayan players including Luis Suarez to burst into tears at the end of the game and Gyan piled on Suarez’s stating in an interview with South African media outlet Supersport,

“Suarez was laughing 12 years ago but he’s crying today. He’s going home although a poor performance by us, I would take this as a sweet revenge.” 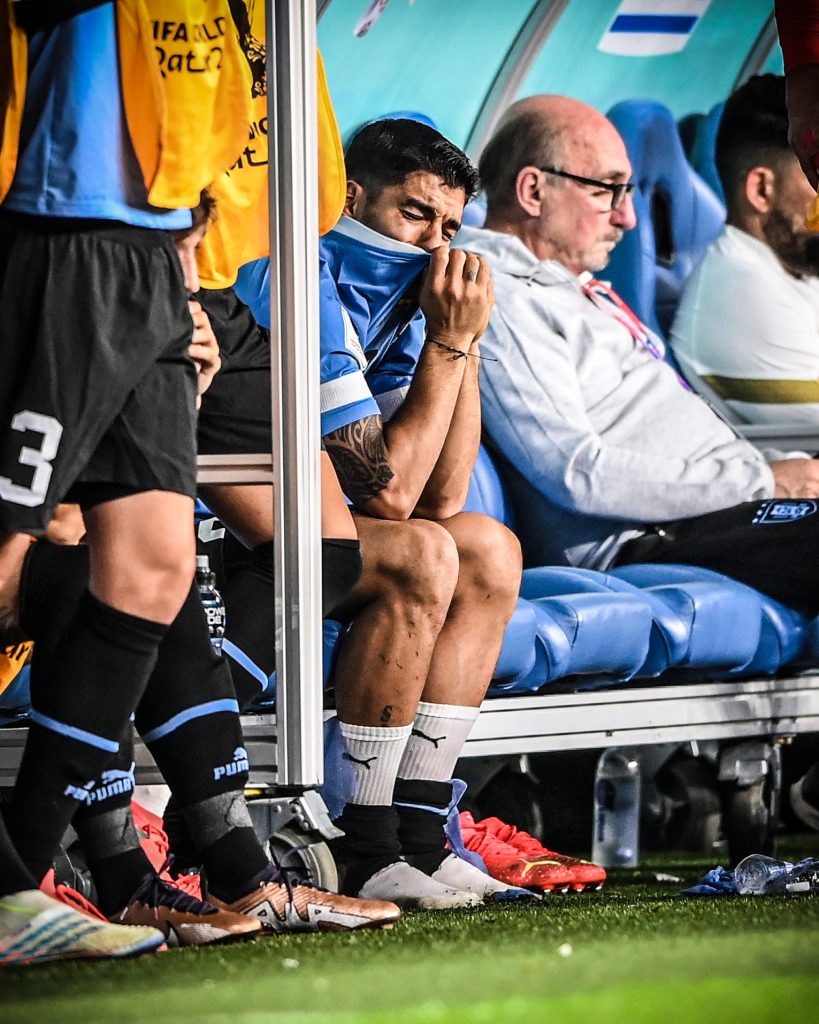 Portugal topped Group H with six points while South Korea finished in second place with four points to make it to the Round of 16.