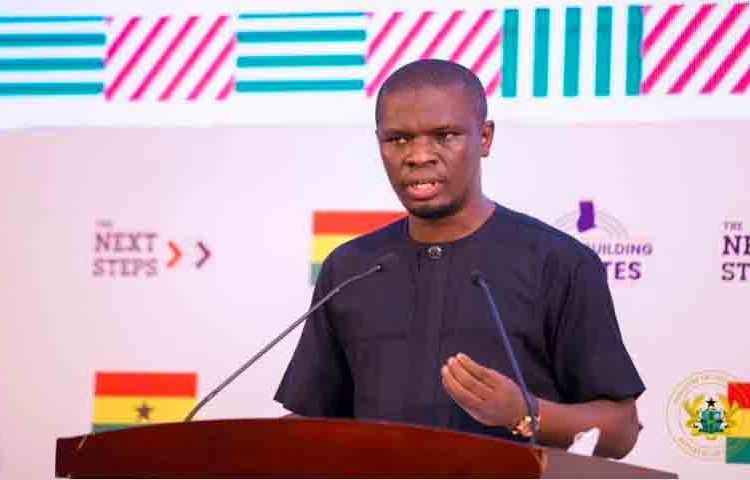 Minister of Youth and Sports, Mustapha Ussif has indicated that a new Black Stars head coach will soon be appointed by the Ghana Football Association.

According to Mustapha Ussif,  the GFA has given assurances that the final report on the matter would be submitted to the ministry by next week.

The Sports Minister made these comments on Tuesday when he appeared before the Public Accounts Committee of Parliament.

“The Ghana Football Association is in the process of hiring a new coach and I have personally engaged them and they have indicated that a final report will be submitted to the Ministry possibly this week or next week.” The Sports Minister said.

“I know we have an assignment in March this year and we need to have a new head coach, so he can start preparing for the AFCON qualifiers,

“The country should be assured that the GFA is working to ensure that we get a replacement.”

Ghana will face Angola in a double-header for the AFCON Qualifiers in March.