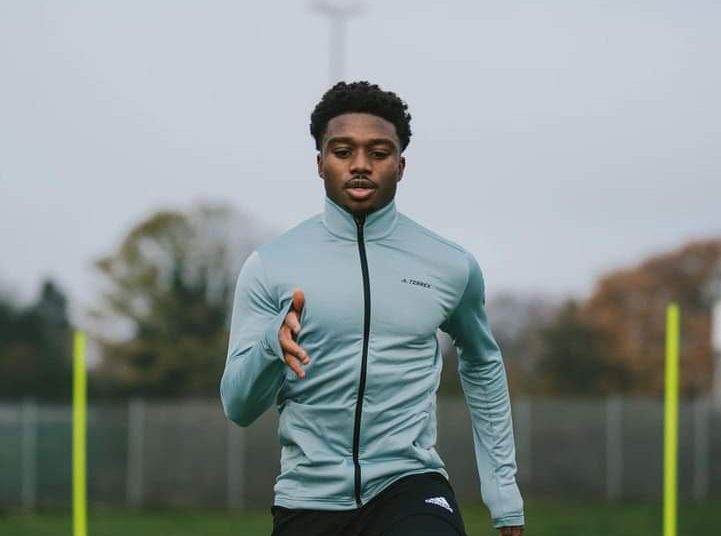 Black Stars defender Tariq Lamptey has popped up on the radar of French Ligue 1 side Olympique Lyon as a transfer target.

According to football transfer guru Fabrizio Romano, the diminutive full back has been targeted by Lyon as a possible replacement for Malo Gusto who is a prime target for English Premier League side Chelsea.

19 year old French full back Gusto is being heavily courted by the Blues with Chelsea reportedly willing to bid as much $35 million for his signature.

Should Gusto move to Chelsea and add to the extensive list of new signings made by the Todd Boehly administration, Lyon is set to replace him with Lamptey according to Romano.

Tariq Lamptey committed his international football career to Ghana’s Black Stars last year and competed in the 2022 FIFA World Cup in Qatar. He started in Ghana’s 3-2 win over South Korea.