Sports Minister, Isaac Asiamah has said the country has learnt “useful” lessons from the May 9 disaster in which 127 people died at the Accra Sports Stadium.

Speaking after a short ceremony to mark the 17th anniversary of the disaster, Isaac Asiamah said those lessons had been integrated into the structural plans and crowd control strategies at the venue since the incident.

“Useful lessons have been learnt. The stadium wasn’t like this before. There were one or two exits at the time now there are more. When there is a problem [fans] can easily get away, evacuation is easier. We’ve improved on the stadium year after year although there has been some neglect, but we are putting it back in shape. Crowd comportment is also now better.”

Stakeholders in the sports sector in Ghana today held a short ceremony in memory of the fans who died in the May 9, 2001 stadium disaster.

The ceremony, which was held at the forecourt of the Accra Sports Stadium was attended by the Sports Minister, members of the bereaved families and representatives from both Accra Hearts of Oak and Asante Kotoko, the two clubs playing at the time of the incident.

Wreaths were laid at the resting place of the 126 people who lost their lives 17 years ago.

Hearts of Oak and Asante Kotoko also both tweeted in remembrance of the day.

The May 9 disaster occurred during a match between Ghana’s two most successful football teams, Hearts and Kotoko. 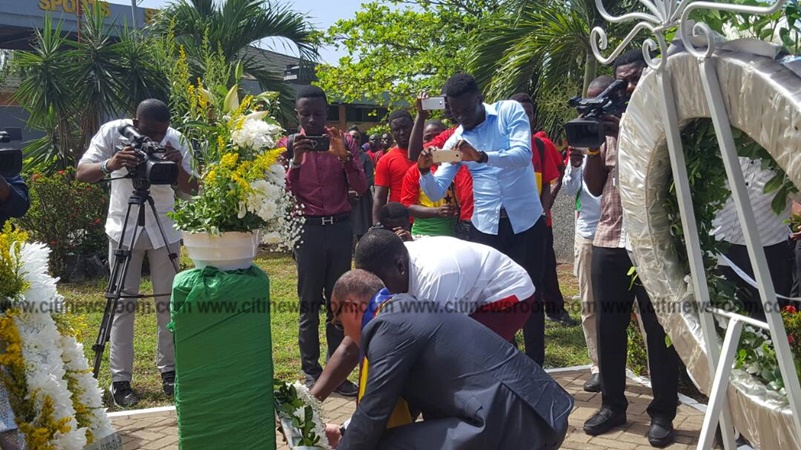 Trouble had been anticipated before the game, and extra security measures had been taken at the Accra Sports Stadium.

The home side scored two late goals against Kotoko to make it 2–1, which led to disappointed Kotoko fans throwing plastic seats and bottles onto the pitch. 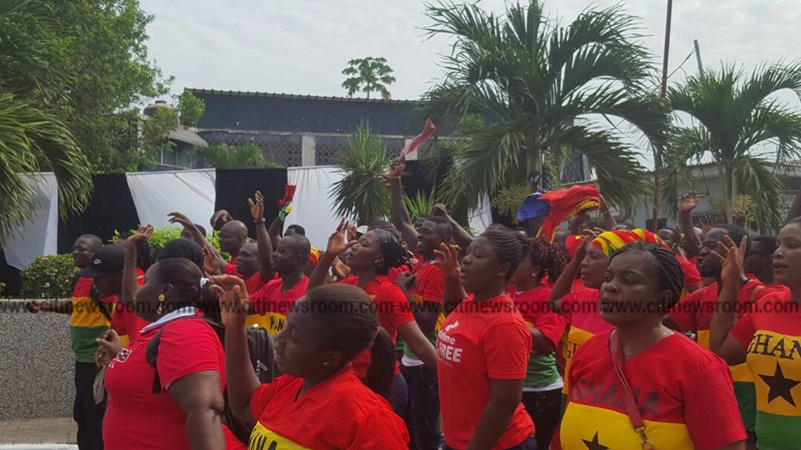 The response to this crowd disturbance from the police was to fire tear gas into the crowd. 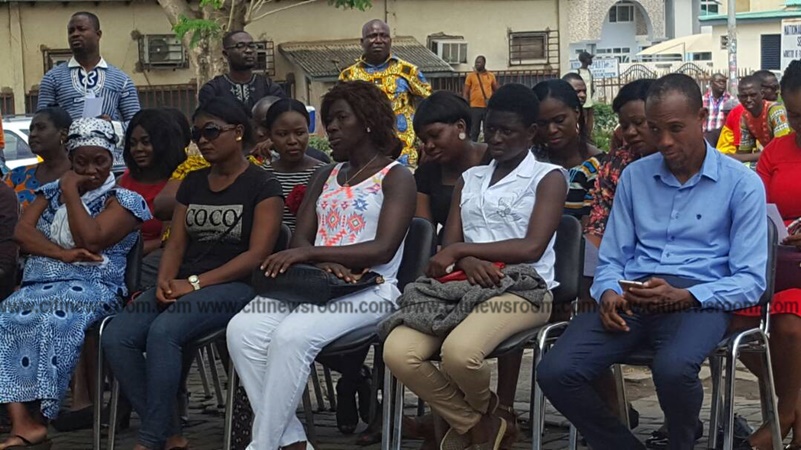 Panic ensued, resulting in a stampede that led to the deaths from compressive asphyxia of 127 people. 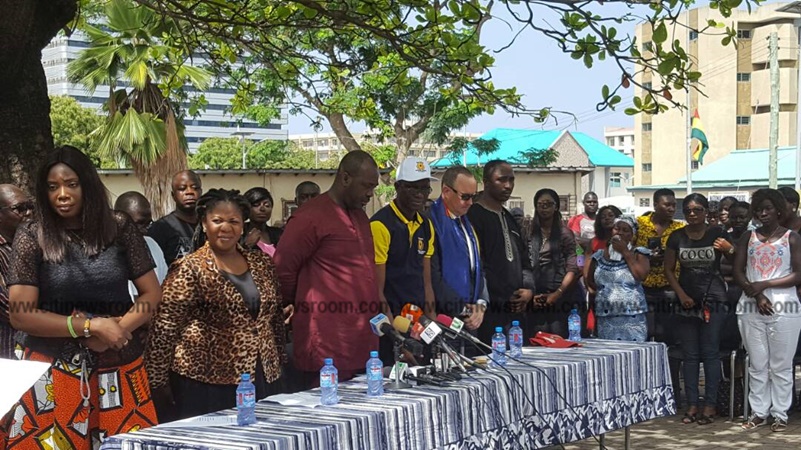 Ceremony held to mark 17th anniversary of May 9 disaster