Gareth Bale scored two goals – including a stunning overhead kick – as Real Madrid beat Liverpool to win the Champions League for the third year in a row.

A bizarre Loris Karius mistake allowed Karim Benzema to score the opener early in the second half but Liverpool, who lost PFA Player of the Year Mohamed Salah to a shoulder injury in the first half, responded immediately when Sadio Mane stabbed in from close range.

However, just three minutes after coming on as a substitute, Bale restored Real’s lead with one of the best goals ever seen in a Champions League final, connecting superbly with Marcelo’s defected cross.

Mane hit the post soon after but Liverpool’s hopes of a sixth European Cup were ended when Karius made another costly mistake, this time failing to get any direction on his attempt to push away Bale’s fierce strike, with the ball squirming into the net. 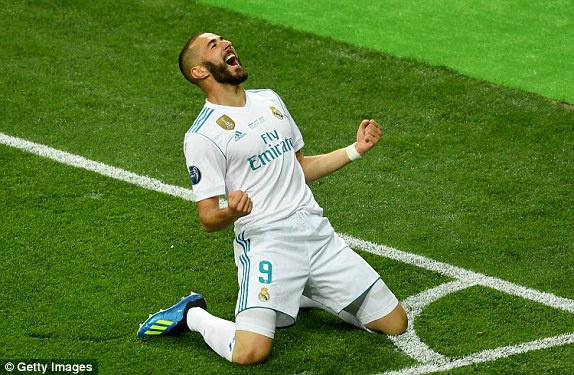 Liverpool famously fought back from 3-0 down against AC Milan to win the 2005 Champions League but there was to be no heroic fight back this time as Real Madrid claimed their 13th European Cup.

It is also the second time Real have won three European Cups in a row, having gone on to win five in succession from 1956, and only the fourth time it has happened in 63 years.

Liverpool always faced a tough task against the most successful club in European Cup/Champions League history but it could have been different if they had not lost top scorer Salah midway through the first half. 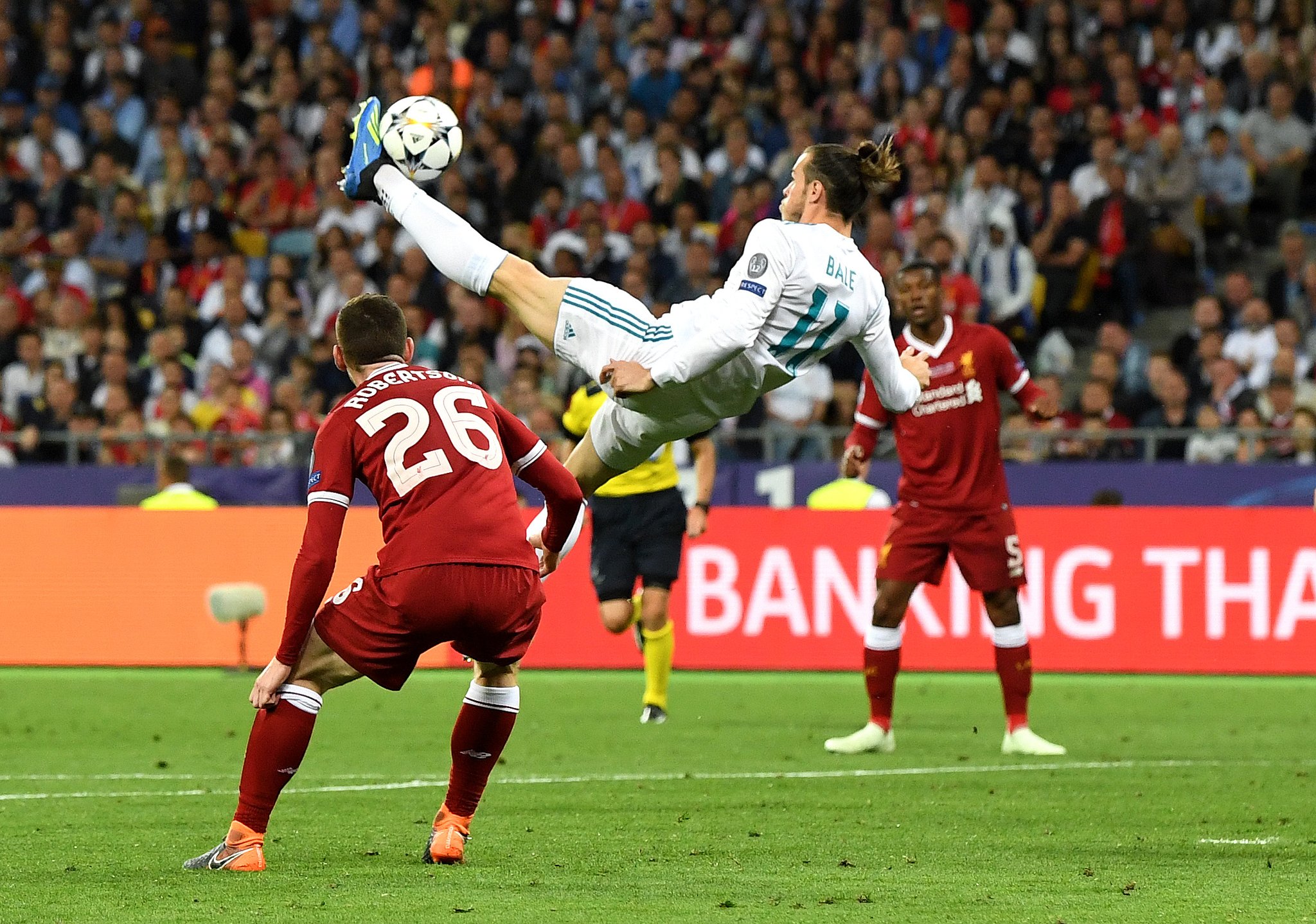 The forward landed heavily on his shoulder after getting into a tangle with Real defender Sergio Ramos and, despite initially attempting to continue, he had to be replaced by Adam Lallana. 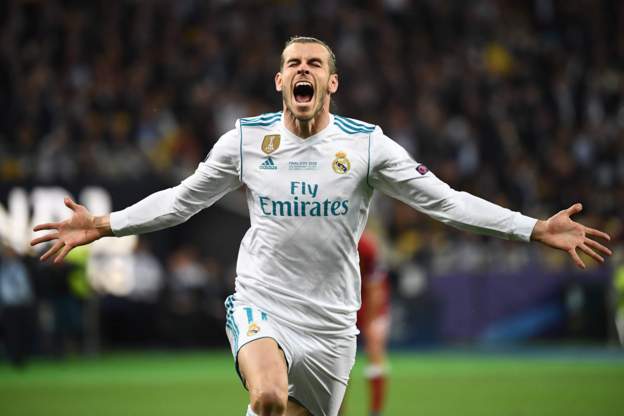 Up to that point, Liverpool had been the better side. They had had nine shots on goal with Salah on the pitch – but none up to half-time following his injury.

The Egypt international’s departure clearly boosted Real Madrid, who had been struggling to deal with Liverpool’s high press, but Jurgen Kopp’s side were still in the game despite offering less of an attacking threat without Salah. 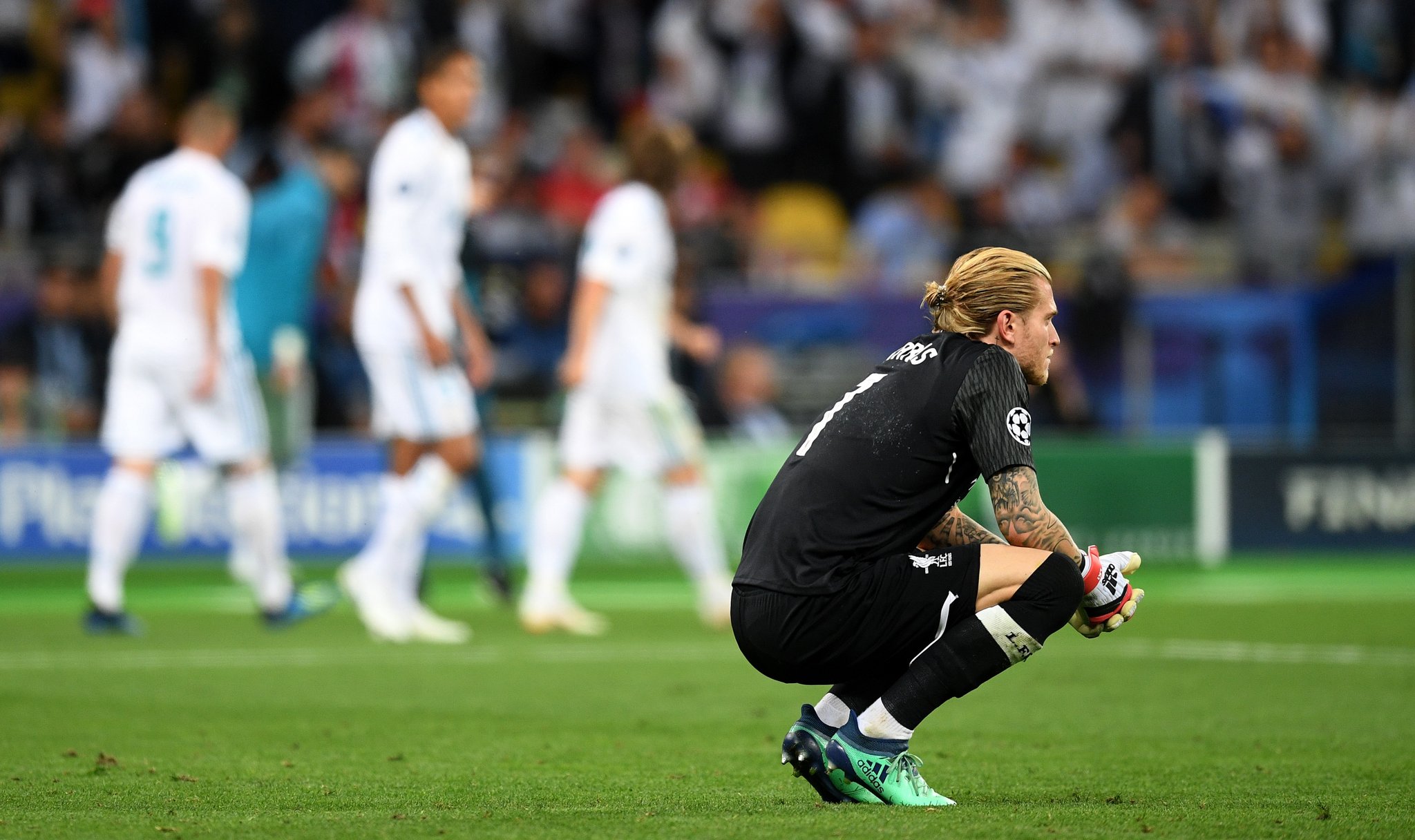