The Aviation Social Centre in Accra hosted 24 teams from tertiary institutions for the maiden edition of the Dalex SWIFThoops 3-on-3 basketball competition.

The Most Valuable Player, Joel Tham of the Guerrillas, was rewarded with an iPhone X. He said “…the feeling is great;iPhone X, I’m lost for words…”.

Hassan Bajigah also won an iPhone 8 plus for emerging the Slam Dunk champion. There were other amazing prizes for male and female free throw champions. 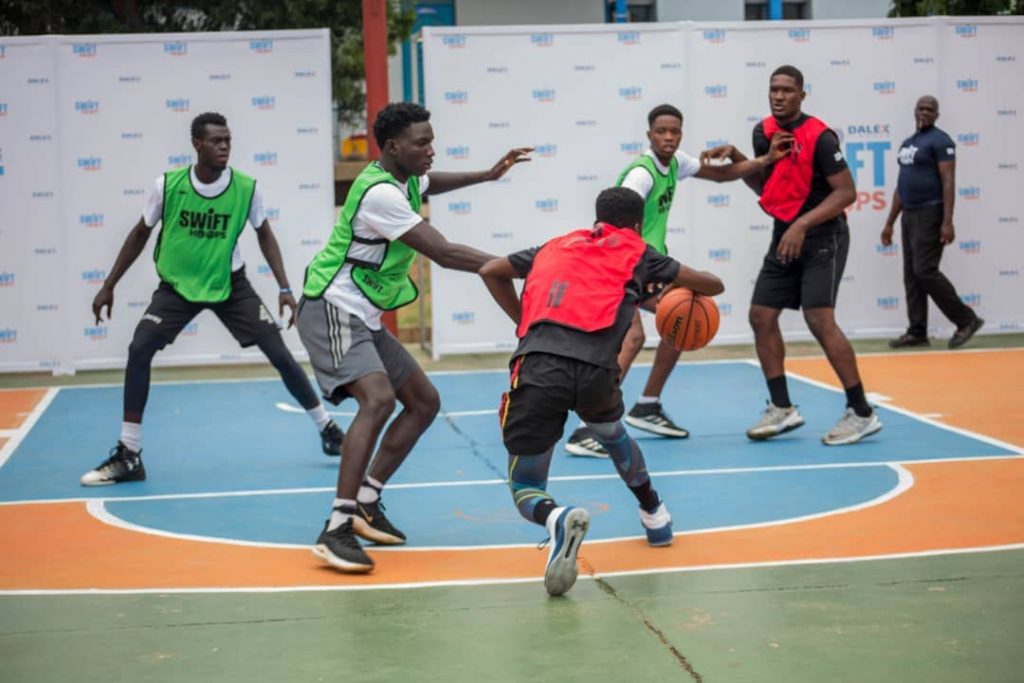 SWIFThoops is a Dalex SWIFT initiative which introduces a fresh angle to basketball in Ghana through 3-on-3 basketball competitions. Three-on-three basketball is one of the fastest growing urban sports worldwide.

SWIFThoops provides a platform for the exhibition and promotion of talent amidst competition. SWIFThoops will sponsor a 3-on-3 league competition. It will be played among tertiary institutions later this year.

Twenty–four teams made up of 96 players participated in the tournament which saw the venue overflowing with basketball lovers, their supporters and sports enthusiasts. 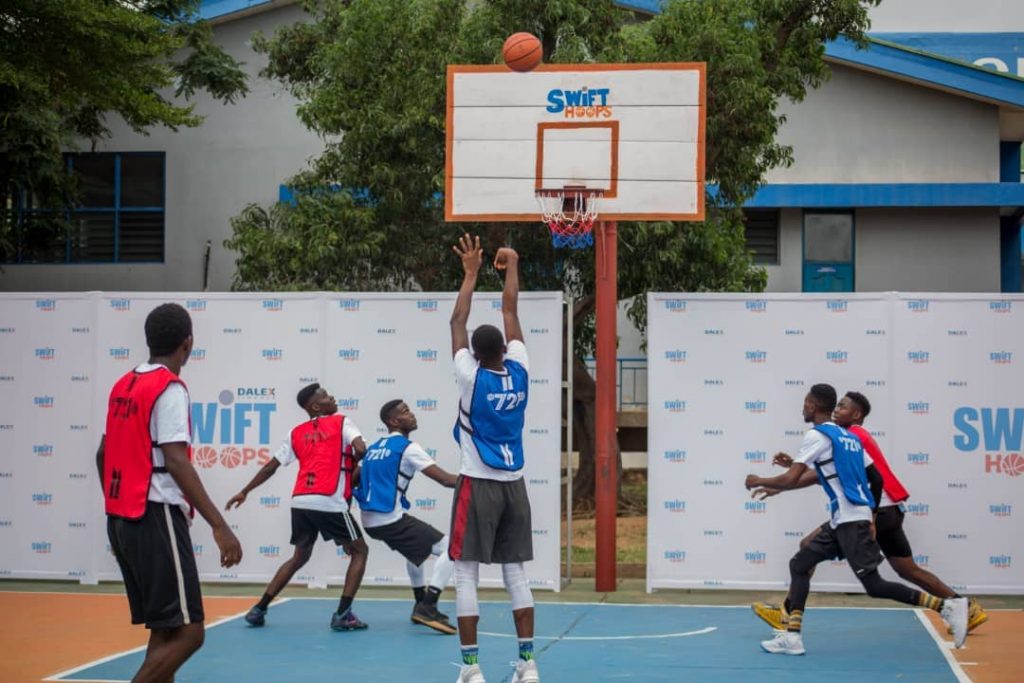 Chief Executive Officer of Dalex Finance, Mr. Ken Thompson said, “…we believe that sports is an essential discipline in the development of young people. Some of the positive attributes that are instilled in them through sports are confidence, hard work, commitment and teamwork. We are also providing them our SWIFT platform which allows them to save. When young people develop a saving habit, they become confident of the future…”.

Dalex SWIFT is a contributory investment product. It allowsyou to save small amounts using the convenience of your mobile phone. Your phone number is your account number and the minimum contribution is GHC 1.