The former Dreams FC trainer put pen to paper on Monday morning, bringing to a conclusion weeks of negotiations between the two parties.

He replaces Paa Kwesi Fabin who quit the club last month after a video tape of him emerged of him negotiating a move to South Africa.

Akonnor, 44, was last in charge of Kotoko’s regional rivals, Ashantigold since 2017 but brought his reign at the club to a premature end in July 2018 following a number of disagreements. 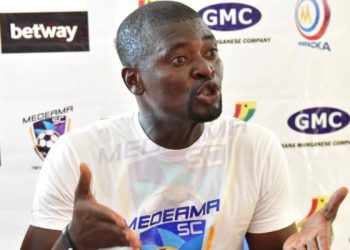 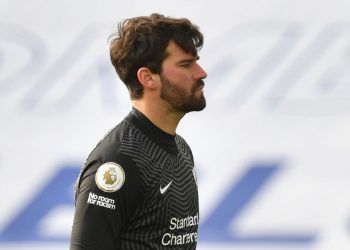 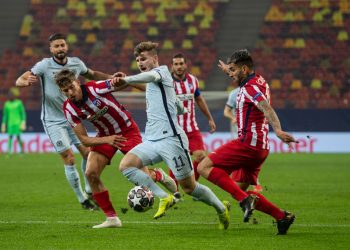 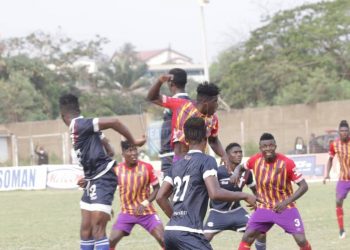 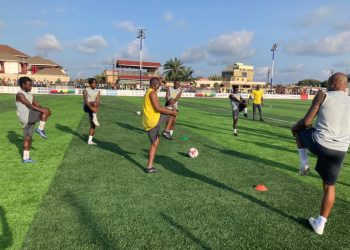 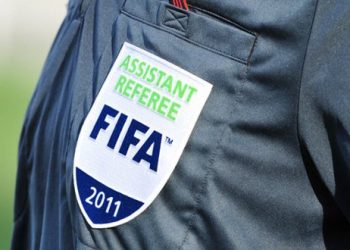 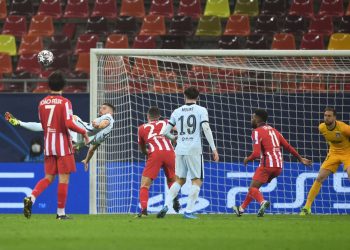