Golden Star Resources in partnership with Giant of Africa has organized a 3-day basketball clinic for selected talented basketball players across the country.

As part of the clinic, Golden Star has constructed a recreational facility which includes multipurpose basketball courts to be used for the clinic; after which it will be handed over to the Prestea community as part of efforts to promote basketball and other less promoted sports in the country. 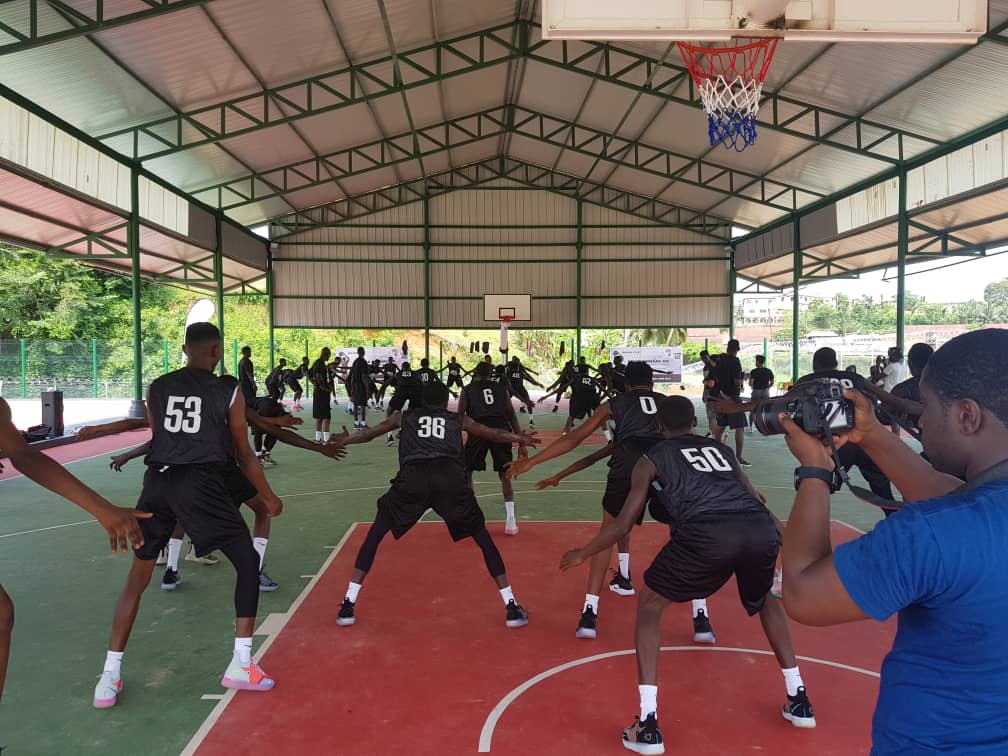 The training sessions are led by international basketball coaches and and will also include motivational speaking sessions from musicians M.anifest and Kofi Kinaata. 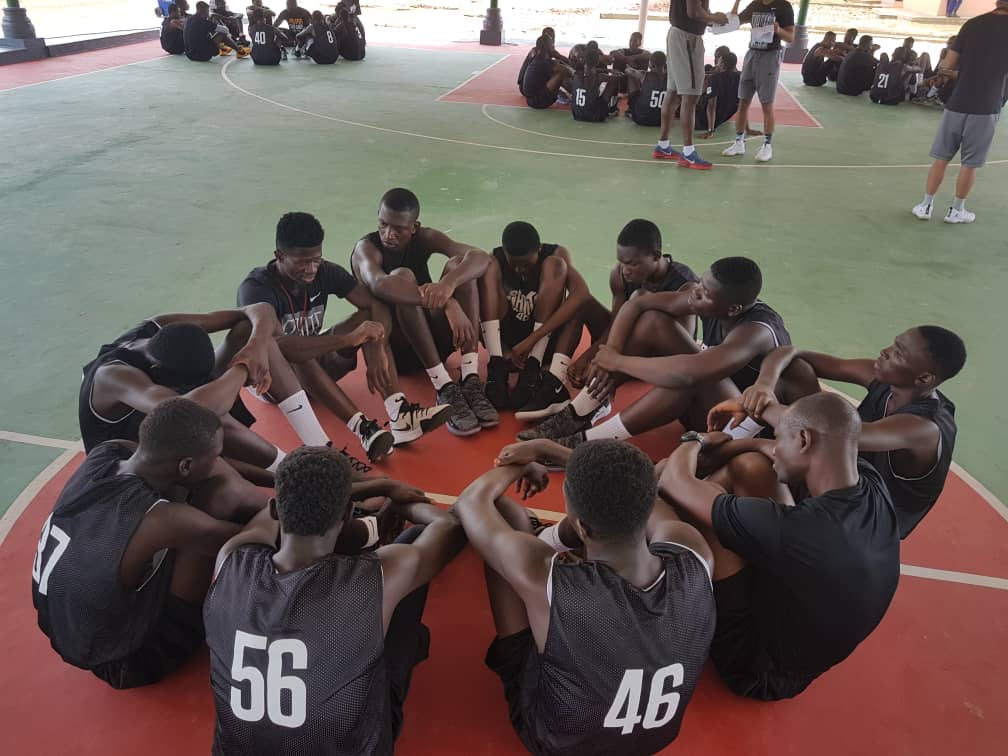 “We hope that this will continue every year and eyes will begin to be on Prestea because these basketball two courts are professional constructed.

“Hopefully in the future, some basketball tournaments can be played here and training camps can be held ahead of competitions as well,” he said.

Black Stars down Kotoko 3-0 in friendly

Black Stars down Kotoko 3-0 in friendly