Ghana’s female Under 17 national team, the Black Maidens arrived to a rapturous welcome at the Kotoko International Airport in Accra on Wednesday after their FIFA U-17 Women’s  World Cup campaign in Uruguay. 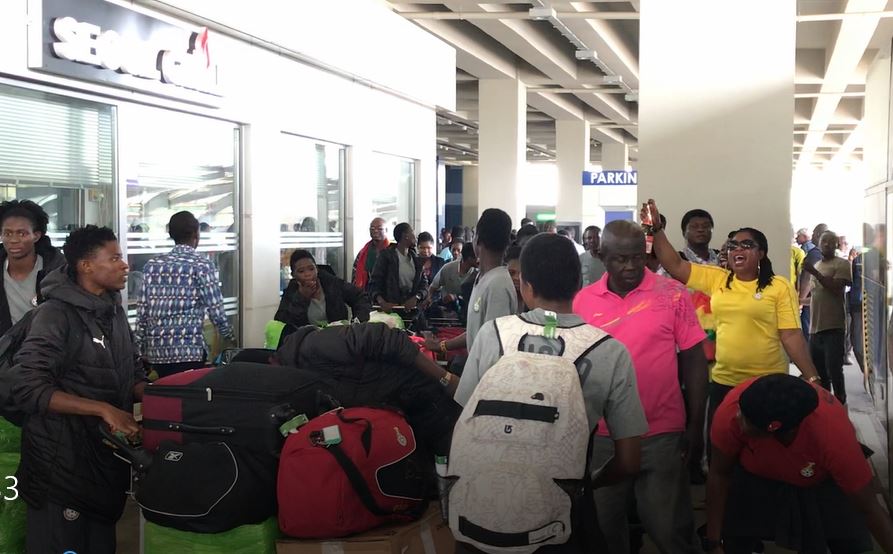 The team was accompanied by the technical team and some officials of the National Sports Authority including acting Director General Majeed Bawa. 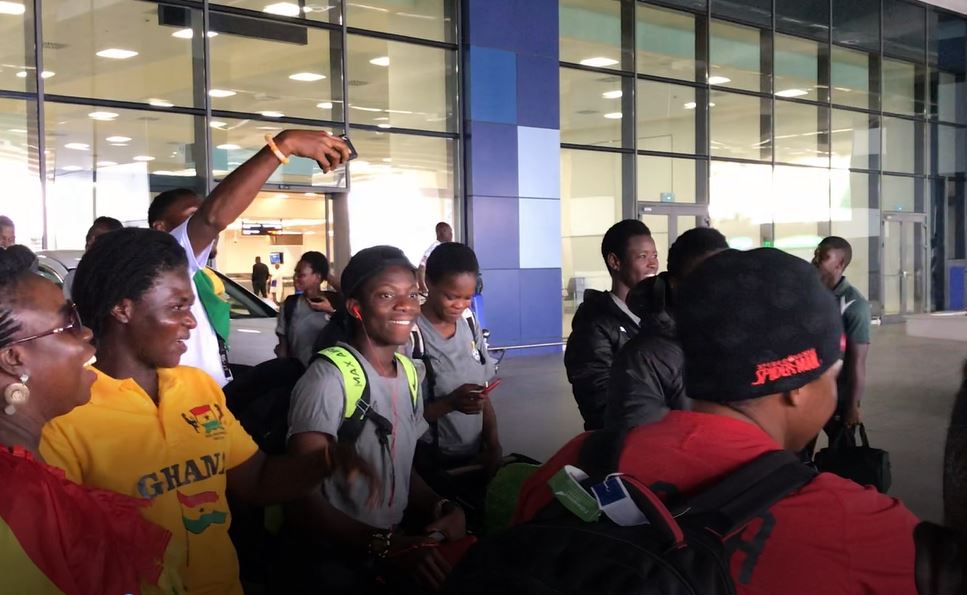 Fans of the side came in their numbers to welcome the Maidens who painfully exited the competition at the quarter final stage after losing to Mexico on penalties. 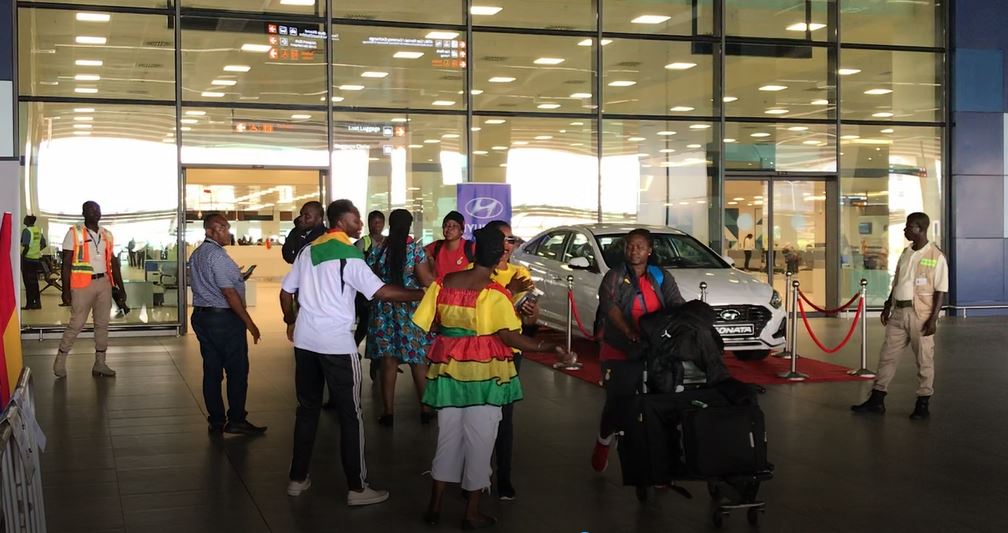 Fittingly, captain and star forward, Mukarama Abdulai received the most attention for her splendid display at the tournament where she scored 7 goals in just 4 games. In doing so she broke Jane Ayieyam’s record of the most goals scored by a Ghanaian at the competition set back in 2012.

I'm not disappointed despite U-17 WC exit - Maidens captain Mukarama