Koranteng writes: How Isaac Dogboe paid the price for lack of focus

Boxing has over the years shown that it is no respecter of persons, and a lack of preparation will surely come back to haunt you.

The most notable lesson of them all was when Buster Douglas shocked the world by knocking out Mike Tyson in a fight where the world was patiently awaiting the former’s knockout defeat. The image of Tyson sprawling on the canvas, completely dazed and unaware of his surroundings is still a big reminder that even the great can fall if they get too comfortable.

What should’ve been a happy ending to a glorious year – which saw Isaac Dogboe announce himself to the world by capturing the world title and retaining it in style at the first ask – turned into a sucker punch for the British-based boxer. The 25-year-old lost his WBO Super Bantamweight title to little known Mexican Emmanuel Navarette at the Maddison Square Garden. Dogboe was largely expected to dominate his Mexican opponent who was relatively new to the world stage, but the Ghanaian ended up being taught a boxing lesson, eventually losing by a unanimous decision, and ending his eight-month reign as world champion. 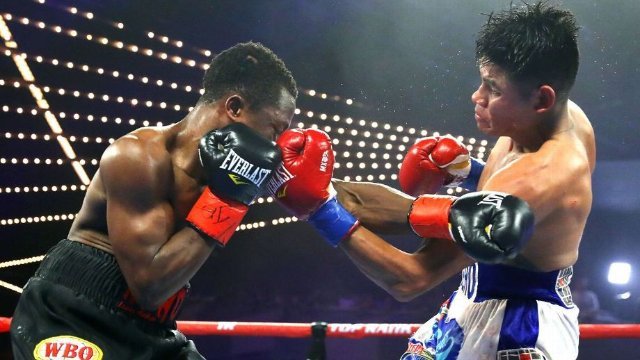 Underestimating your opponent is disrespectful

First rule of boxing is never to underestimate your opponent.

“We underrated him, I did not have the best of training camps ahead of the fight,” Dogboe said after the fight.

A shocking revelation by the young champion, considering the magnitude of the fight. A world title fight is a world title fight regardless of the opposition. Dogboe, in the weeks leading to the bout, was often seen paying more attention to calling out more established champions in the super bantamweight division in Danny Roman and Rey Vargas, so much so that if one wasn’t an ardent follower of boxing one would have had no idea he had a title defense to deal with. 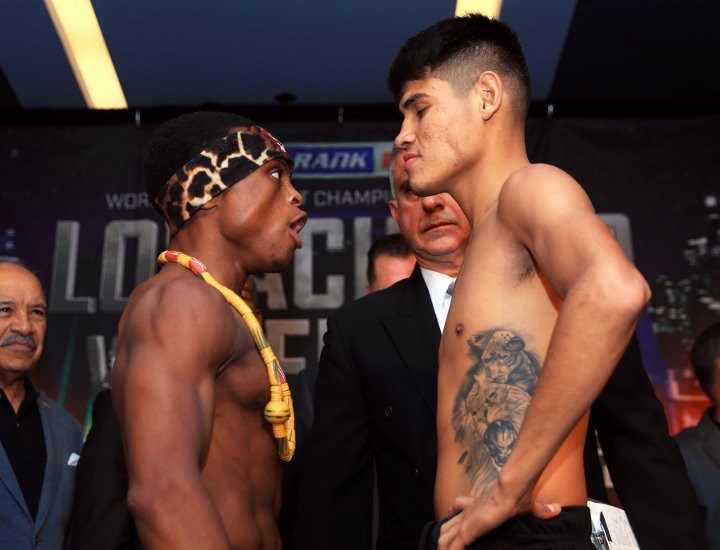 Interviews leading up to the fight with Navarette were dominated by verbal jabs to Roman and Vargas, paying very little attention to Navarette. The sudden attention from the media especially the British media, who immediately embraced him as one of their own after his first title defense against Japan’s Hidenori Otake seemed to have fed his ego. It is the job of the press to hype and project possible mouthwatering bouts, but the sole duty of the boxer is to focus and prepare for what is in front of him. Don’t get it twisted, trash talking in boxing is very necessary. It has a way of unsettling your opponent’s psyche and puts you in an advantageous position. But one has to fulfill their end of the bargain by being prepared. 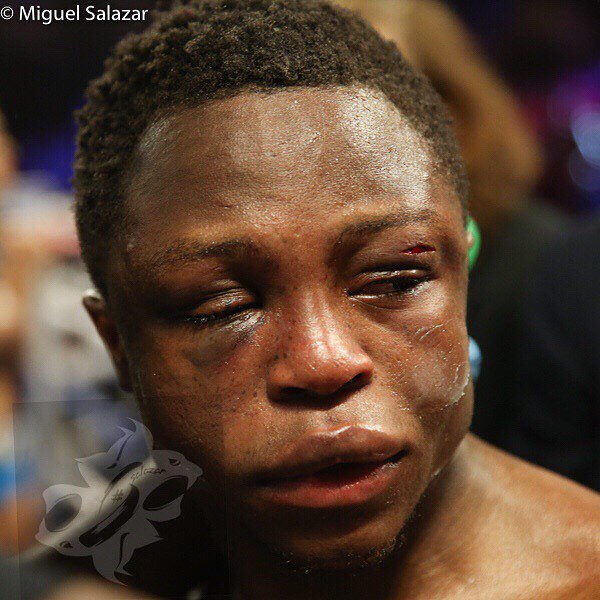 Dogboe was simply outboxed and outclassed by the Navarette. The Ghanaian didn’t have a sniff of his opponent throughout the fight. Dogboe, who usually looked very much in control of all his bouts, looked clueless and stunned by the level of knowledge his opponent had about him. He had never been outthought and outsmarted in this manner and his corner had no antidote to Navarette’s strategy.

Dogboe’s loss is painful and gut-wrenching, especially for Ghanaians who had waited eight years just to boast of a world champion, only to see the right taken away after just eight months. However no one should doubt Dogboe’s resolve to recapture the world title crown. If anyone has showcased and exhibited fight and grit throughout their career, it is him. The only problem now is how soon will he get another shot to make amends for his basic mistake.
–
By: Daniel Koranteng/citinewsroom.com/Ghana
Follow @Dani77k