With four leading clubs in the Ghana Premier League participating in the maiden edition of the Betway Cup in Ghana, fans witnessed a thrilling tournament as teams battled it out. 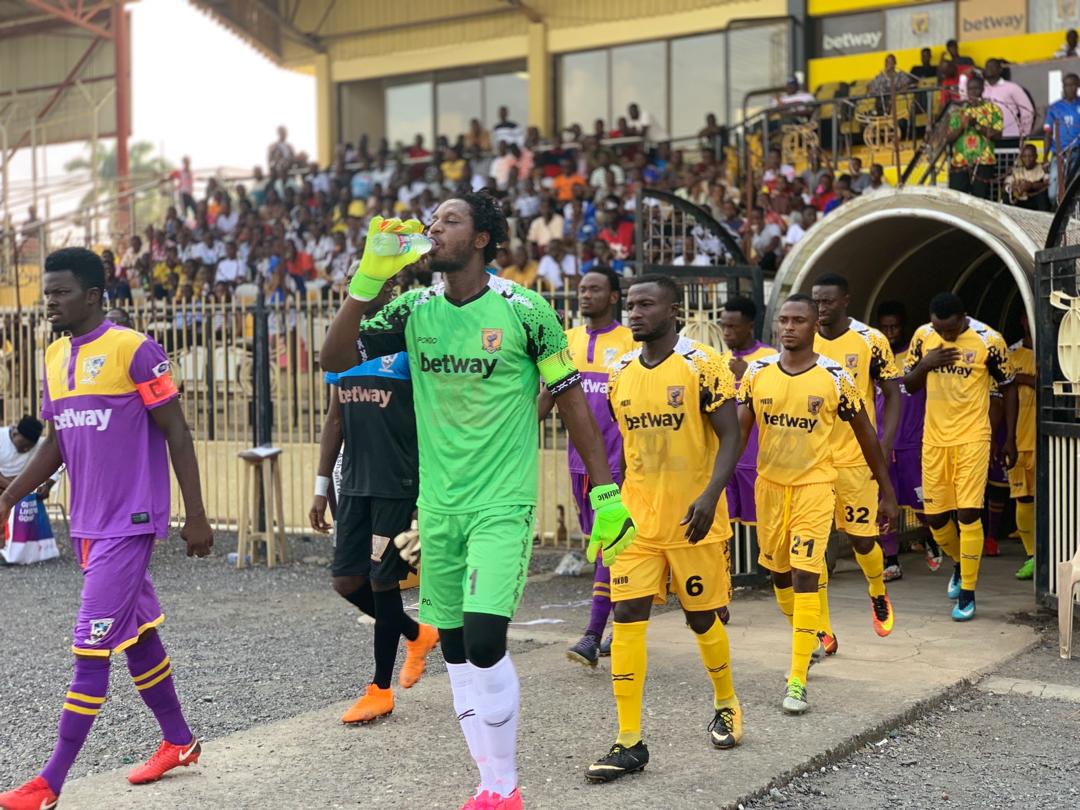 The pre-season cup organized by the leading sports betting company in Ghana, Betway, was aimed at preparing the clubs for the upcoming season.

This falls in line with Betway Ghana’s continuous support for sports development in Ghana and is a first from any sponsored brand on the Ghanaian football landscape.