Chelsea left back Abdul Baba Rahman is joining Ligue 1 side Stade Reims on loan until the end of the season.

He made 23 appearances in his first season at the club under Jose Mourinho during a disappointing campaign for the team.

However, he fell out of favour under new boss Antonio Conte the following season and moved to Schalke on loan for the season. 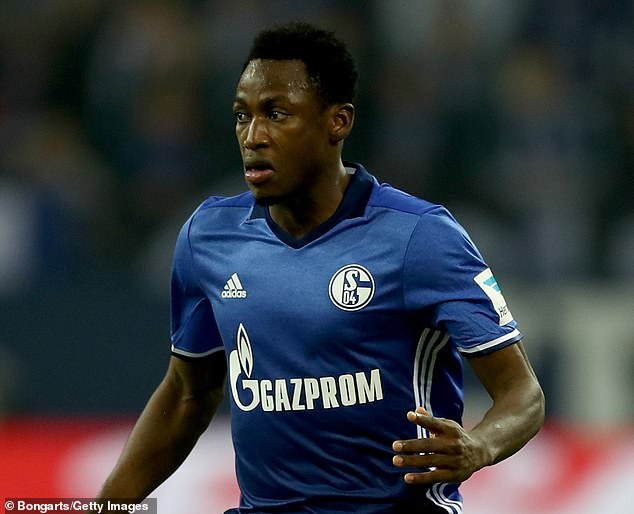 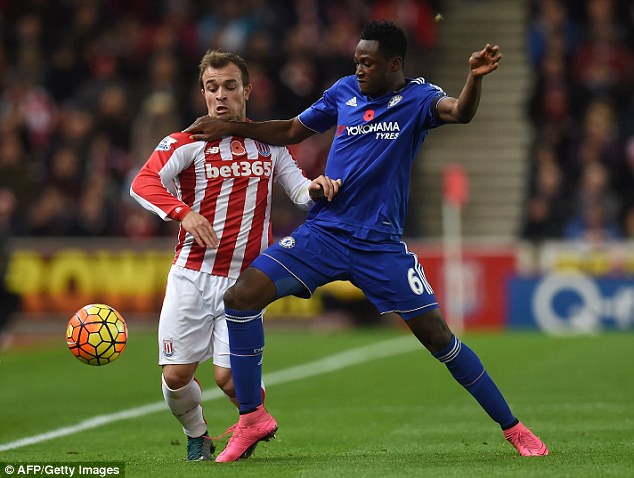 He then agreed to rejoin Schalke on an 18-month loan in January 2018 but the latest agreement, which followed his recovery from a serious knee injury, has been curtailed so the Ghana international can pick up more game-time.

In total he made only 26 appearances and scored once across his spells with the German club due to the injury.

Since his debut in 2014, the defender has also earned 24 caps for Ghana at senior international level.