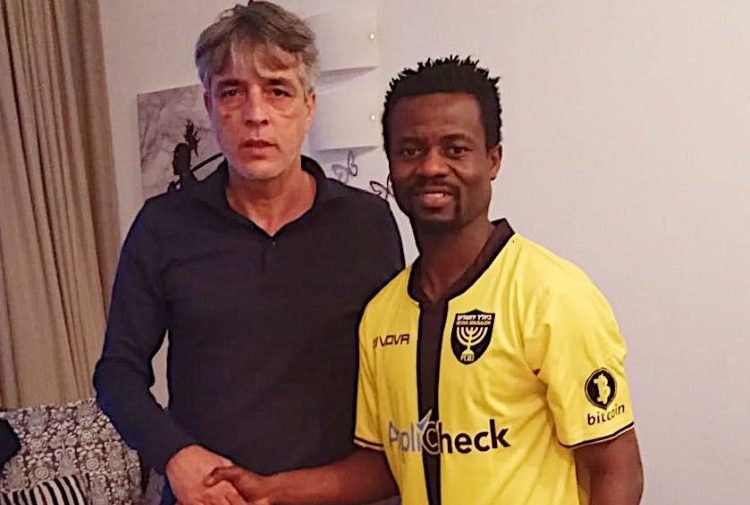 Midfielder Anthony Annan has completed a free agent move to FC Beitar Jerusalem for the remainder of the 2018/19 season.

The Israeli Premier League giants however have an option to keep the Ghana international further for a full season in the summer.

Annan, 32, arrived in Jerusalem Tuesday morning for a mandatory medical which he later passed before signing his deal on the Israeli transfer deadline day.

Anthony Annan recently became a free player after failing to extend his stay with Finnish champions HJK with whom he enjoyed two stints.