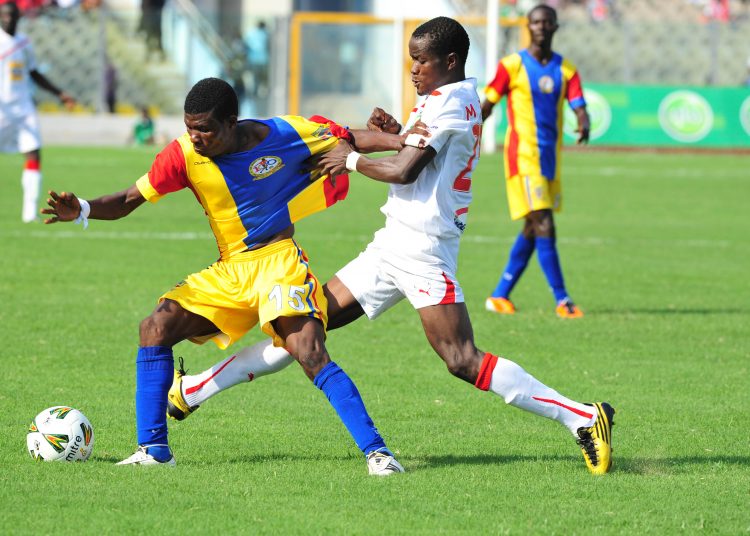 The Normalisation Committee Special Competition scheduled to kick off on 10th February 2019, has been postponed.

The postponement is said to be as a result of failure on the part of the committee and clubs to reach agreement on venues, modalities, regulations and budget.

It’s the third time the competition has been called off, following previous failed attempts to start on 26th January, and 3rd February.

A new date of 16th February has been tentatively fixed for the start of the competition.

“We recognize the clubs as major stakeholders. If our relationship is not cordial, it will be difficult to promote the tournament,” Dan Kwaku Yeboah, Spokesperson of the NC said.

“Today is the deadline for clubs whose venues were flagged as not fit to get back to us with updates.

“The fixtures have already been done and we’re just waiting for the clubs to give us the confirmation that the concerns raised [by the Club Licensing Board] have been fixed or we should relocate the concerned clubs.

“That’s what the deadline is about.

“Apart from that, tentatively, we are looking at the 15th of February to commence the tournament,” he told Asempa FM.

Premier League clubs and the NC have previously clashed over the modalities of the competition, pulling out at first, before rescinding their decision after the NC agreed to modify the format.

Clubs have not played competitive football in Ghana since the all football activities ground to a halt in June 2018 following the airing of the investigative documentary which implicated many football officials.

The special competition will produce the country’s representatives for next season’s CAF inter-club competitions.