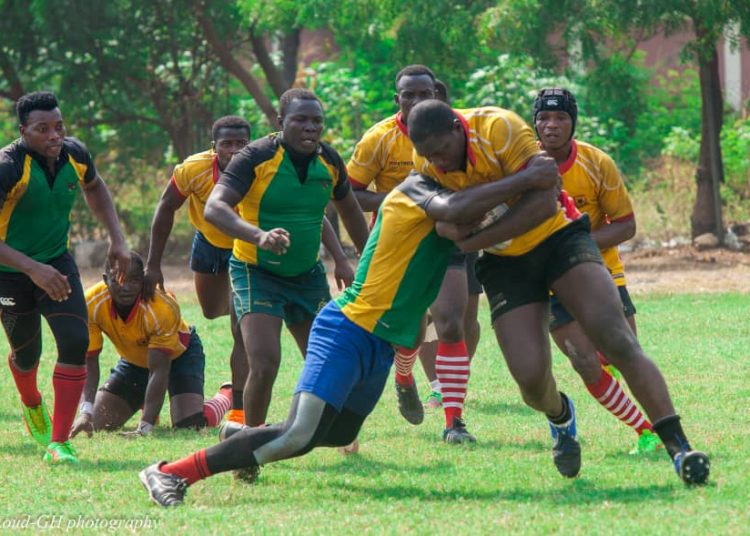 Share on FacebookShare on TwitterShare via Whatsapp
The incumbent champions of the Ghana Rugby Club Championship (GRCC), Conquerors SC, continued their unbeaten streak in Accra on Sunday 10 February 2019 when they beat challenger Dansoman Hurricanes convincingly 31-3 at the St Thomas Aquinas SHS pitch.

Conquerors now lead the Pool A log with 15 points followed by Accra Rugby Club on 10 after they also had an overwhelming win when they beat Lions 48-0.

Both the winning teams have one match in hand and are likely to proceed to the semi-finals of the 2019 GRCC.

In Cape Coast Dennis Foundation also overwhelmed Stallions RFC 66-5 to lead the Pool B log with 14 points followed by Griffons, also on 14 points. In the other Pool B match, Western Cheetahs was declared winners after UCC Spartans failed to field a full team.

The fourth matchday of the Ghana Rugby Club Championship that was sponsored by popular Accra Restaurant, Smoke ‘n’ Barrel produced an exciting conversion.

According to the Ghana Rugby Tournament Commissioner, Mr Steve Noi, the 2019 GRCC has been conducted according to plan thus far.

“We are happy to say that the Club championship has proceeded according to plan and that everybody is looking forward to the semis on 23 February and the finals on 2 March. The Organising Committee has been deliberating on possible changes of the domestic fifteens men’s league structure and a recommendation will be presented to the Board at the conclusion of this year’s GRCC,” Noi said.

In the women’s sevens section of the GRCC Conquerors Ladies was declared the winners based on three matches played in Accra.

Sunday saw an exciting match between an Accra Women’s Sevens A and B team that was won by the A team 19-0. 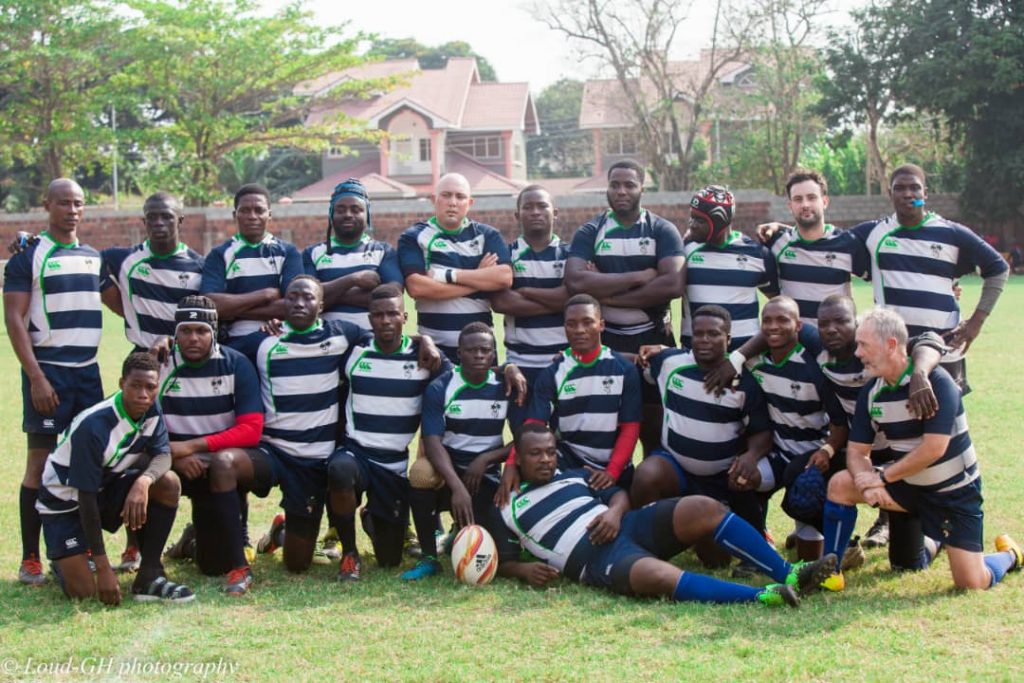 “Ghana Rugby has a busy international continental programme in 2019 that will see it compete in at least five Rugby Africa Tournaments.

The Rugby Africa international tournaments that Mensah referred to include the U20 Barthes Cup in May in Uganda against Algeria, Uganda and Zambia, the men’s fifteens Silver Cup in June against Madagascar, Botswana and Nigeria, the Men’s Sevens Cup probably in October and the women’s sevens and fifteens tournaments.

In the last of the Pool matches Griffons will face UCC Spartans while Western Cheetahs will take on the Stallions in Cape Coast on Saturday.

On Sunday Accra will be witness to a crucial match between Conquerors and Accra Rugby Club while Cosmos Buffalos will take on the Lions.