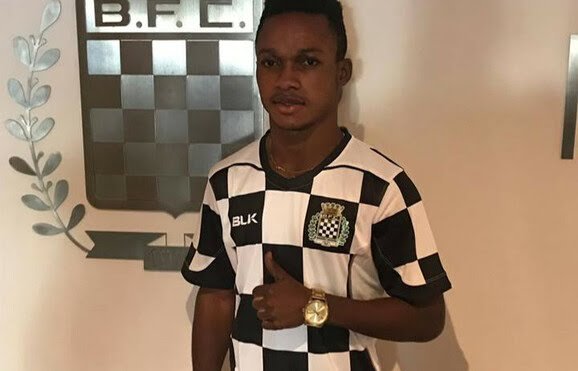 Ghana U20 star Emmanuel Toku has completed move to Portuguese side Boavista.

The talented play maker is believed to have a long term deal with the Portuguese side but details are yet to be made public.

Toku was a key member of the Ghana U17 side that reached the semi-finals of the FIFA u17 World Cup in India in 2017.

He was an influential member of the team at the U20 AFCON in Niger.

Toku’s brilliance and magnificent talent have been hailed by many football pundits who believe the youngster is set for greatness.

Following a stupendous outing at the U17 World Cup in India, reports were that the youngster was moving to FC Porto.

But his former club has confirmed the move to Boavista.