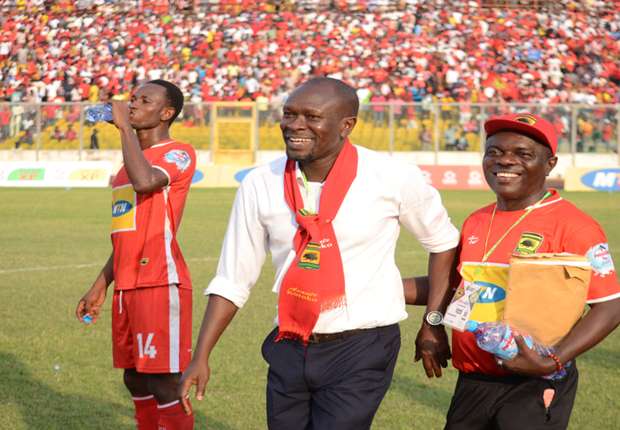 Asante Kotoko head coach, C.K. Akonnor, has praised the team’s fringe players who were key in their 3-0 victory over Nkana in their CAF Confederation Cup on Sunday.

Kotoko had to deal with the absences of captain Amos Frimpong, Maxwell Baako through suspension and injury respectively and so, the likes of Daniel Darkwah and Martin Antwi were brought in and they performed very well on the day.

Akonnor highlighted these performances as a sign of the team’s depth and its importance in the competition.

“You know we had certain players who were out of the game. Akakpo was suspended and so, he could not play and we wondered who could play on the left side of defence. We thought it was wise to play Darkwah but it was a risk.

However, there are times when you have to take such risks. I am happy for Darkwah. He lasted 90 minutes and that surprised me.

Martin Antwi also came in for Maxwell Baako and he did very well. I have always said that in our setup, you can find people to step in even though they may not be a replica of the main players.”

Akonnor went on to reveal that Baako would be out of the team for a while due to a serious knee injury. Some reports have indicated that the player could out for up to 6 months. 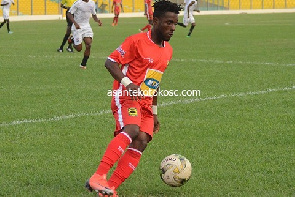 Kotoko are now second in the group after the victory and they will need to get two good results when they face Al Hilal in Kumasi in the next round and ZESCO in Zambia in the final group game.