Paa Kwesi Fabin named Uganda U-17 and U-20 coach 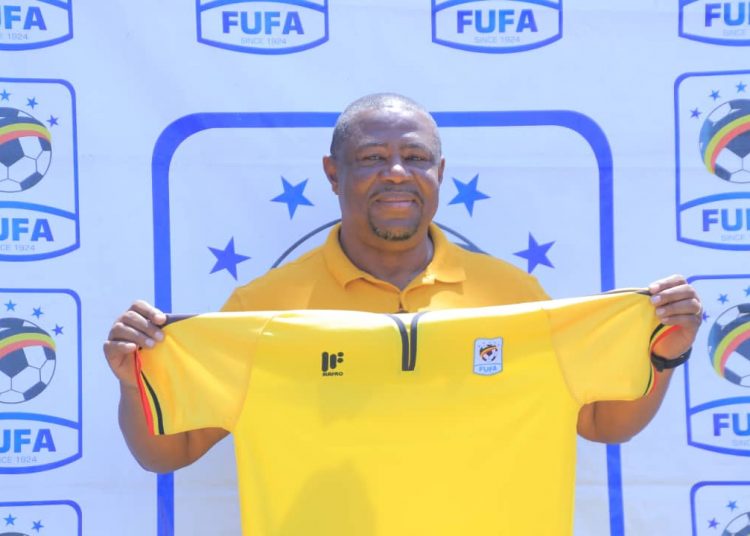 Uganda have named Ghanaian coach Samuel Paa Kwasi Fabin as new coach of their national U-17 and U-20 sides.

The 60-year-old has joined the east Africans on a one-year contract, his first assignment set to be next month’s Africa U-17 Cup of Nations in Tanzania.

He comes with wealth of experience, having guided Ghana to silver at the 2017 Africa U-17 Cup of Nations in Gabon and to the quarter-finals of the Fifa U-17 World Cup in India same year.

“Federation of Uganda Football Associations (FUFA) has confirmed the appointment of Samuel Fabin Kwasi as the head coach for the national U-17 and U-20 teams for a period of one year,” the football federation announced via their official website on Wednesday.

Samuel Paa Kwesi Fabian has been appointed the new Uganda youth (U17, U20) teams coach. pic.twitter.com/DQG0dFMX80

“Kwasi’s immediate task at hand will be to handle the team at the 2019 Total Africa U-17 finals in Tanzania.”

“I am here for a mission,” said the coach at his unveiling on Wednesday.

“The time is very short but I will give it all my best shot.

“The youth need patience to work with and develop to their best.”

Uganda will face hosts Tanzania, Nigeria and Angola in Group A at the U-17 Afcon.