Commey rubbishes claims he has split with manager Amoo-Bediako 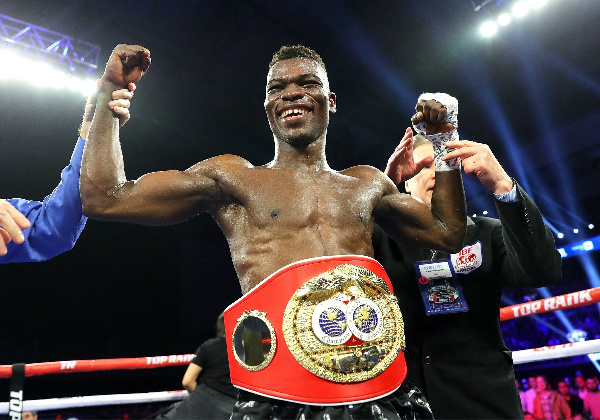 There were wide spread reports making rounds that Commey had signed with renowned boxing manager  Keith Connolly, and was set to fight Teofimo Lopez or Vasyl Lomachenko before the end of the year.

According to the reports, Commey had supposedly signed a multi deal with Conolly, who manages the likes of Adam Kownacki, Sergey Derevyanchenko and Marcus Brown.

But Commey on Thursday used his twitter handle to clarify the news, and described the reports as false.

“Not sure where you got this story from, but it’s not true,” he said in response to one of the said reports.

Not sure where you got this story from but it’s not true. If you want facts about my career speak to my manager @Mickey_Moo https://t.co/lN4mhwfcn0

Commey captured the world title earlier this year after a comfortable round two TKO victory over Russian Isa Chaniev.