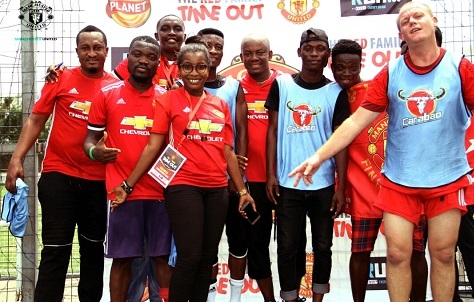 Ghana has been ranked number four in Premier League side Manchester United’s rating of supporters around the world.

The rankings were based on the number of interactions individuals from a particular country have made with the club, via the club’s official app.

Ghana came in fourth place behind United Kingdom, India and Nigeria, with the United States of America completing the top 5. 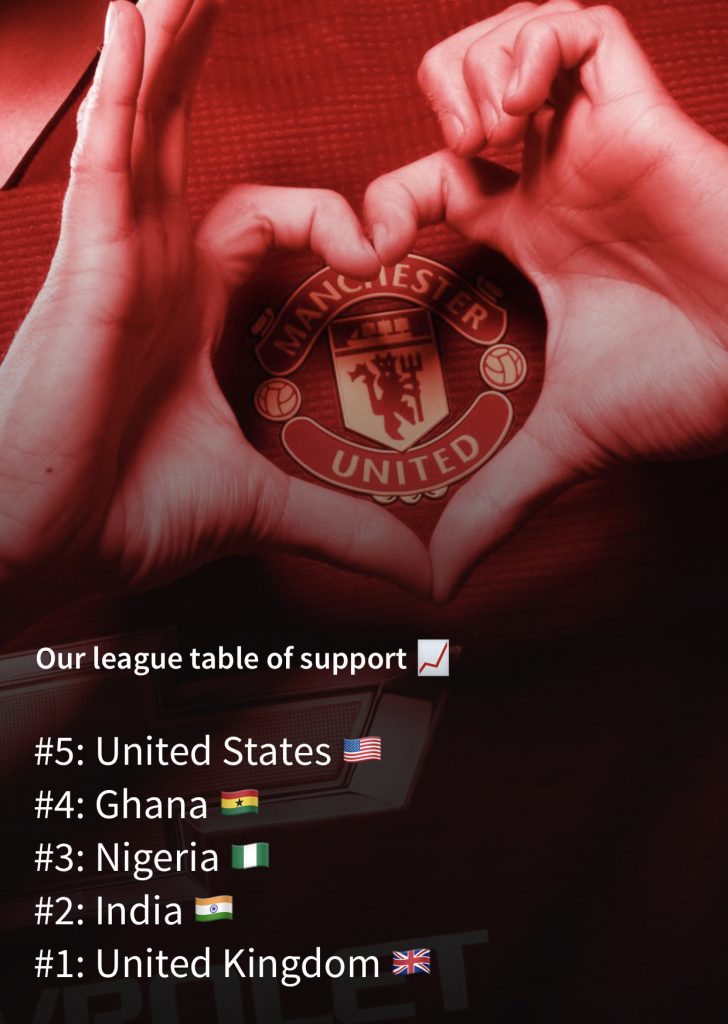 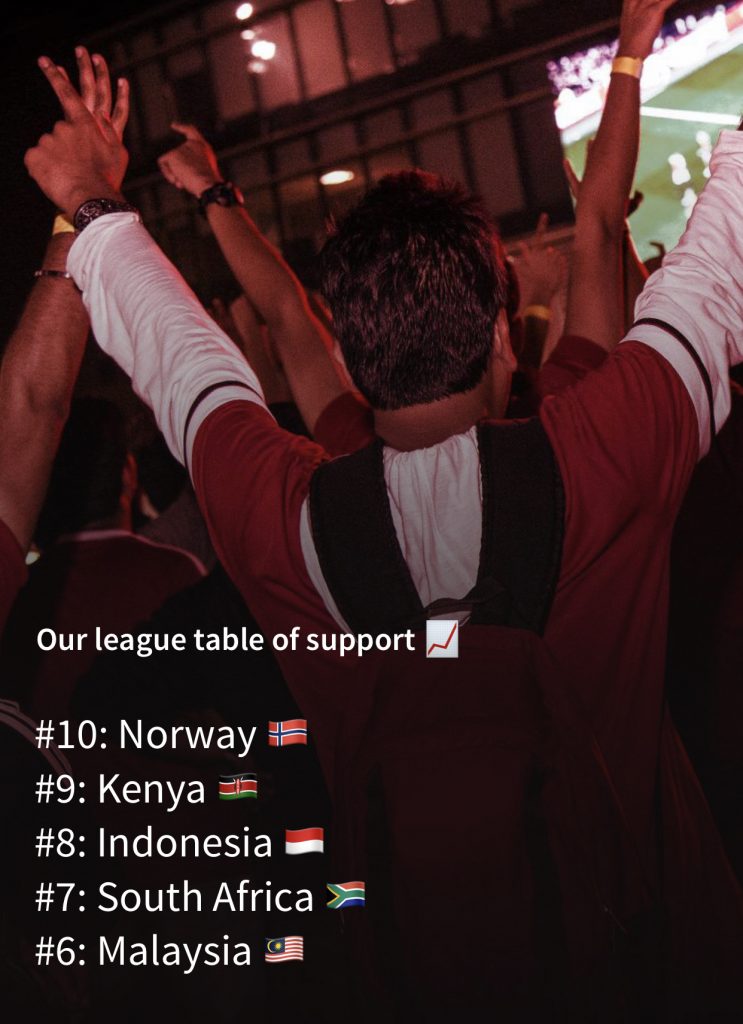 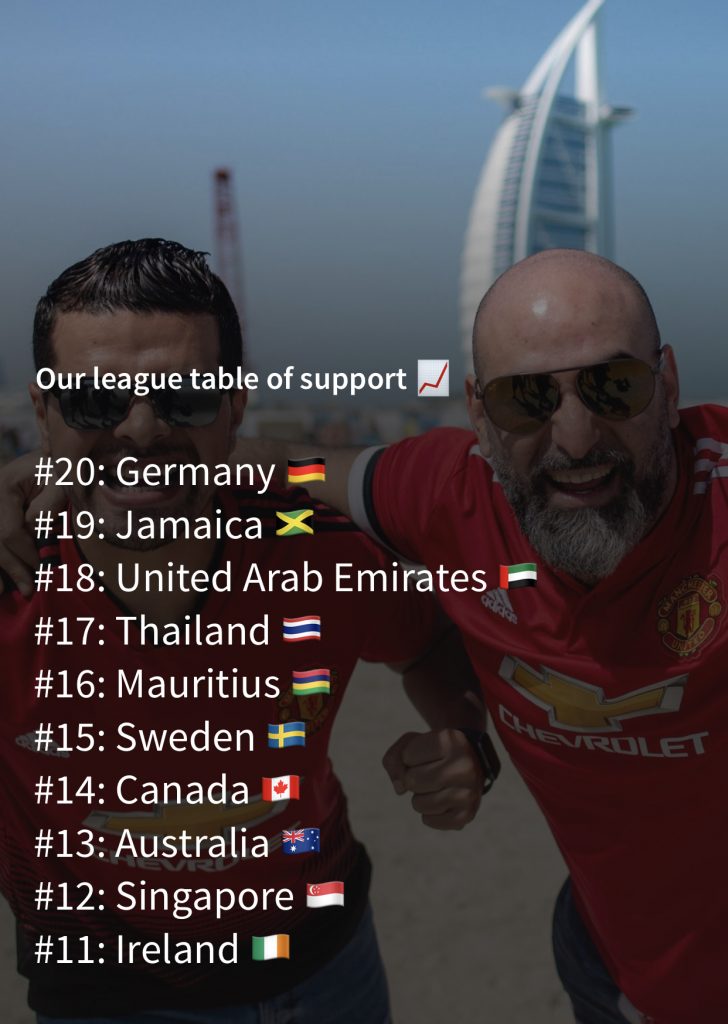 Despite the club’s huge fan base in Ghana, no Ghanaian footballer has ever played for the record English champions.

That could however change this summer as Man United has been strongly linked with Atletico Madrid star, Thomas Partey who is valued at £43m.