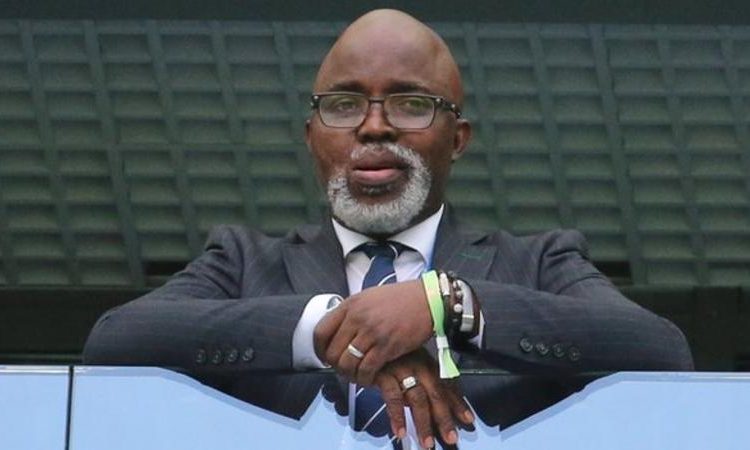 Five top officials of the Nigeria Football Federation (NFF) have been ordered to appear in court over alleged misappropriation of funds.

The quintet, including NFF president Amaju Pinnick, are due to appear in court in the capital Abuja on 1 July, according to Justice Ifeoma Ojukwu.

Prosecution lawyer Celsius Ukpong, from the Special Presidential Investigation Panel (SPIP) for the recovery of public property says they will face a number of charges.

As well as Pinnick, NFF vice presidents Seyi Akinwunmi and Shehu Dikko along with general secretary Mohammed Sanusi and executive committee member Ahmed Yusuf have all been ordered to appear.

The charges include failure to declare their assets, the alleged disappearance of US$8.4 million paid by Fifa to Nigeria for participation in the 2014 World Cup and arranging international friendly matches that do not take place.

“We are expecting the accused persons, the defendants, to come to court and take their plea,” Ukpong insisted.

However, all five men have always denied all the charges levelled against them, with the football authority calling the accusations “frivolous and baseless” early this month.

With the hearing set to resume in the middle of this year’s Africa Cup of Nations, the NFF has played down speculation it could affect the team.

“Our lawyer is handling the matter and the NFF will only make a statement at the appropriate time,” NFF director of communications Ademola Olajire told BBC Sport.

“The NFF is focused on important football matters and the priority is to ensure all our teams succeed.”

It is not the first time officials of the NFF will be involved in corruption allegations.

Back in 2010, four former officials were arrested amid accusations that some $8m went missing during the World Cup finals in South Africa.

It took eight years for the quartet to be acquitted by the anti-graft agency.